Home sport Figo sharp in the case of Ronaldo 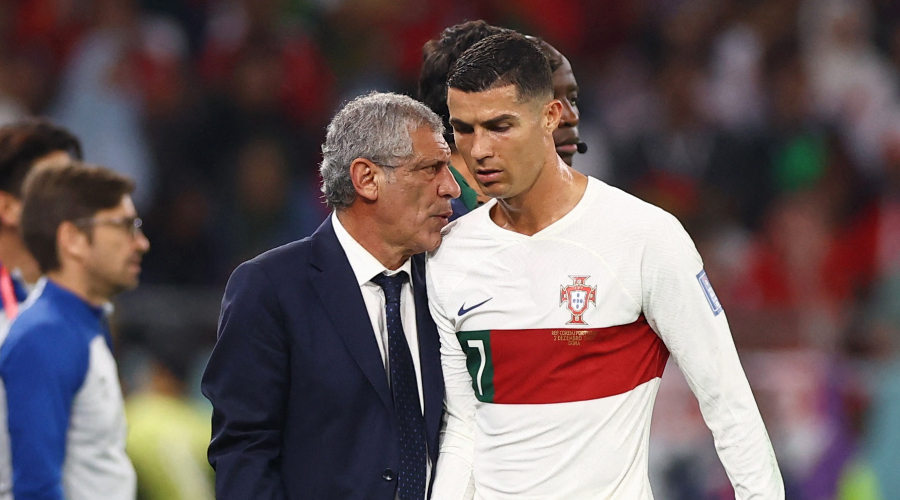 The former glory of Portuguese football in the early 2000s, Luis Figo closely followed the exclusion of the Seleção and the way coach Fernando Santos dealt with Cristiano Ronaldo. His rule is clear.

He was presented as the best player in the quarter-finals he played on Saturday against Morocco in the 2022 World Cup, Portugal could not handle the opposing whirlwind and exited the competition (1-0). During this meeting, as in the previous meeting, Cristiano Ronaldo started off the bench. The choice of his coach, Fernando Santos, after he decided to punish his star immediately after the group match against South Korea, after words from CR7 that did not please him. The record of eliminating the Portuguese, Luis Figo spoke about it Psychological drama Lusitano.

If Fernando Santos has not yet said what he intends to do next, his place at the helm of the Portuguese Selecao looks at least fragile under the circumstances.