Home science Why are more and more people rejecting science? 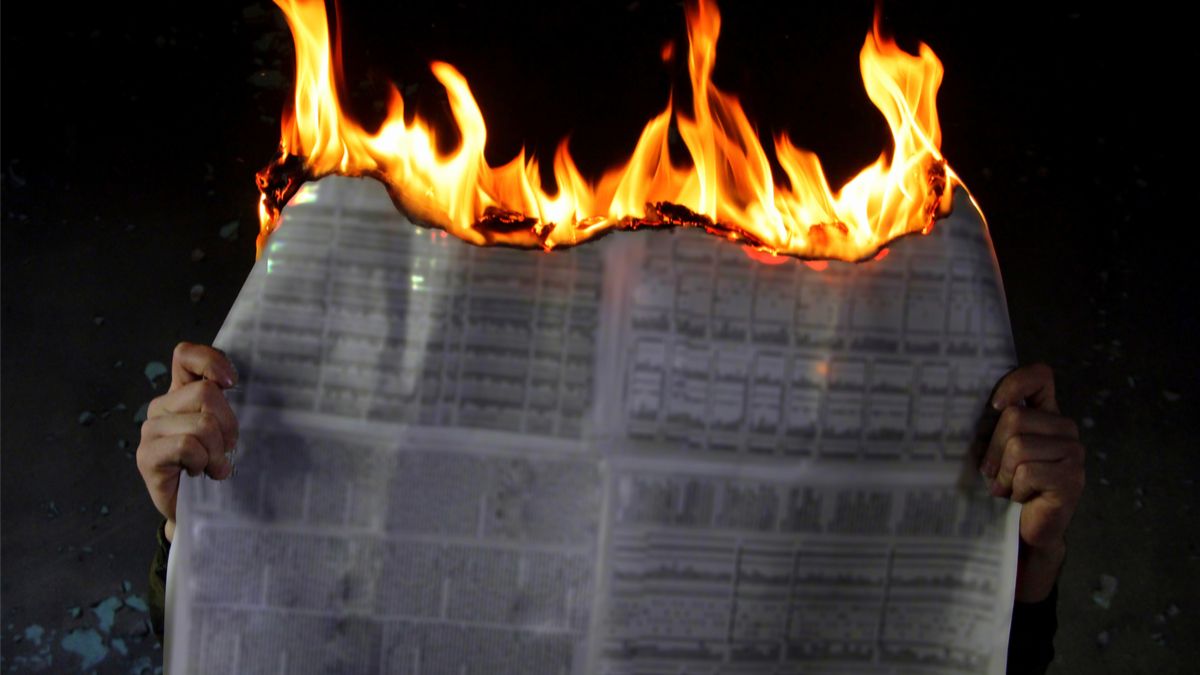 Despite the proofs and evidence that make up the foundations of science, there are still too many skeptics against it. It would therefore be interesting to understand scientifically why so many people reject science at a time when it seems to be the basis of everything.

The Four Foundations of Anti-Science Beliefs

Read also 5 scenarios that could destroy the universe

According to the results of the study published in the journal PNAS, four factors explain the recent increase in anti-science attitudes and beliefs. The first basis for anti-science belief is the idea that scientific sources lack credibility. In this case, the problem lies in the level of people’s trust in scientific institutions. Then there is the identification with groups that adopt anti-science positions. In this area, the political and religious polarization on the Internet has had a significant impact.

There is also the fact that there is scientific information that contradicts one’s beliefs, as has been the case for a very long time with the theory of evolution. Finally, there is a disconnect between how the message is presented and how the person thinks. In other words, this means that scientific information does not necessarily take into account all modes of reasoning, and therefore is not presented in a way that everyone can understand.

A problem also affected by social networks and politics

” What these four fundamentals have in common is that they reveal what happens when scientific information conflicts with what people actually believe or think. Richard Petty, co-author of the study, said in a statement: statement. ” This kind of conflict is hard for people to manage, and it’s easy for them to reject scientific information that doesn’t really match what they think. Of course, these four factors alone do not explain why there has been such an increase in the anti-science phenomenon in recent years.

See also  Obesity: lifting weight to lose it?
Read also China gives us an amazing close-up of the moon of Mars

According to the researchers, the emergence of social networks and the huge volume of misinformation on these platforms has had a significant impact on the topic. The increasing importance of political ideology in the modern world has also had an even greater impact. In fact, even if politics has always existed, it has not been ubiquitous in people’s daily lives. ” Today, politics is central to an individual’s identity, and ideology influences how a person interacts with scientific evidence that has been politicized, such as climate change. Aviva Philip Muller, lead author of the study, explained.

Fortunately, not all of these problems are irreversible, and researchers believe there are ways that can help reverse anti-science trends. To do so, it will be up to scientists, and pro-science people in particular, to show resilience and find better ways to disseminate and understand science. Learning psychology and communication will be a valuable asset in this regard.