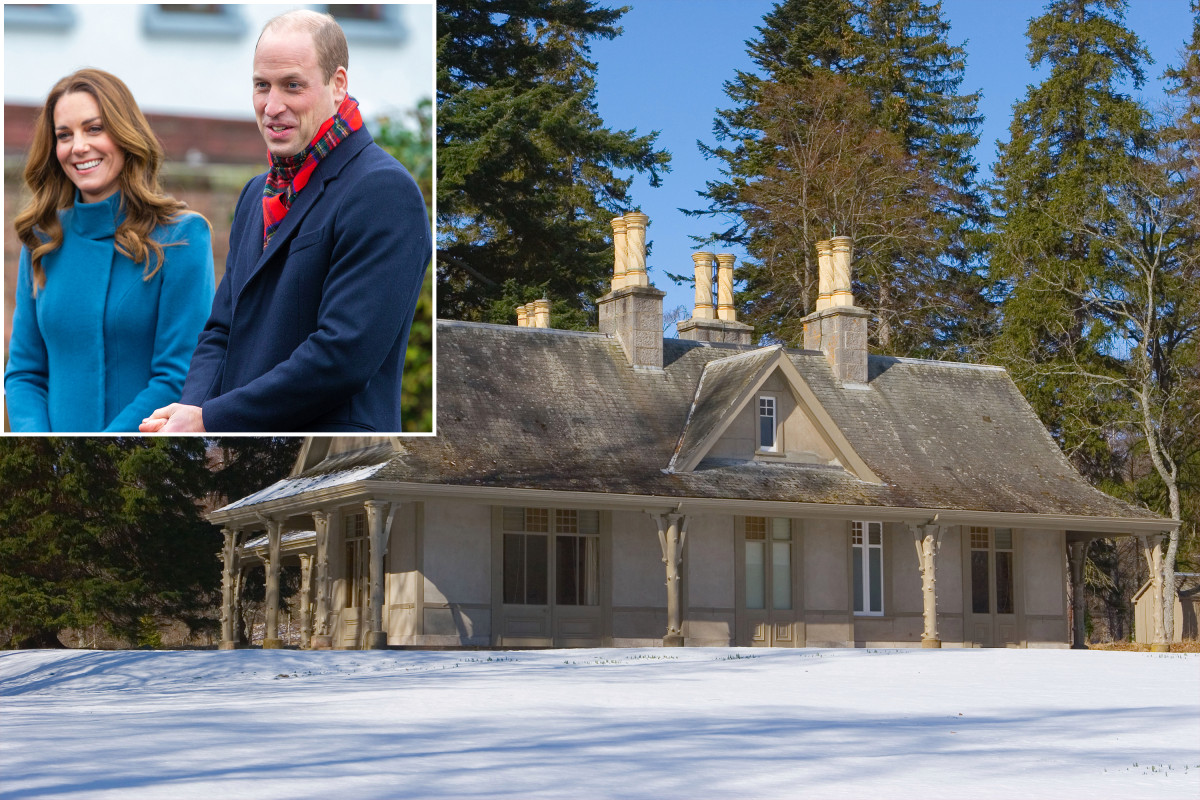 Zoom in the picture

Kate Middleton and Prince William have a home not many Britons know about – a cabin on the Queen’s 50,000-acre estate in Scotland.

The Duke and Duchess of Cambridge split most of their time between London, at Kensington Palace, and Unearth Hall, their country home on the Queen’s Sandringham estate in Norfolk.

But Tam-Na-Ghar holds particularly happy memories of Kate and William, and it’s a place they visited often when they were dating. I mentioned the mirror.

Even the royal couple filled their arms – Prince George, 7; Prince Charlotte, 5; And Prince Louis, 2 – in the three-bedroom house for stays before two summers.

The hut, a gift to William from his grandmother the Queen Mother before her death in 2002, is located near where Prince Charles and Camilla lived on the estate – Birchall.

Balmoral Castle is the crown jewel of the 150-block complex, where the Queen and Prince Philip spend their summers.

Also on the land there are many cottages that the royals rent out for the holidays – when they’re not there.