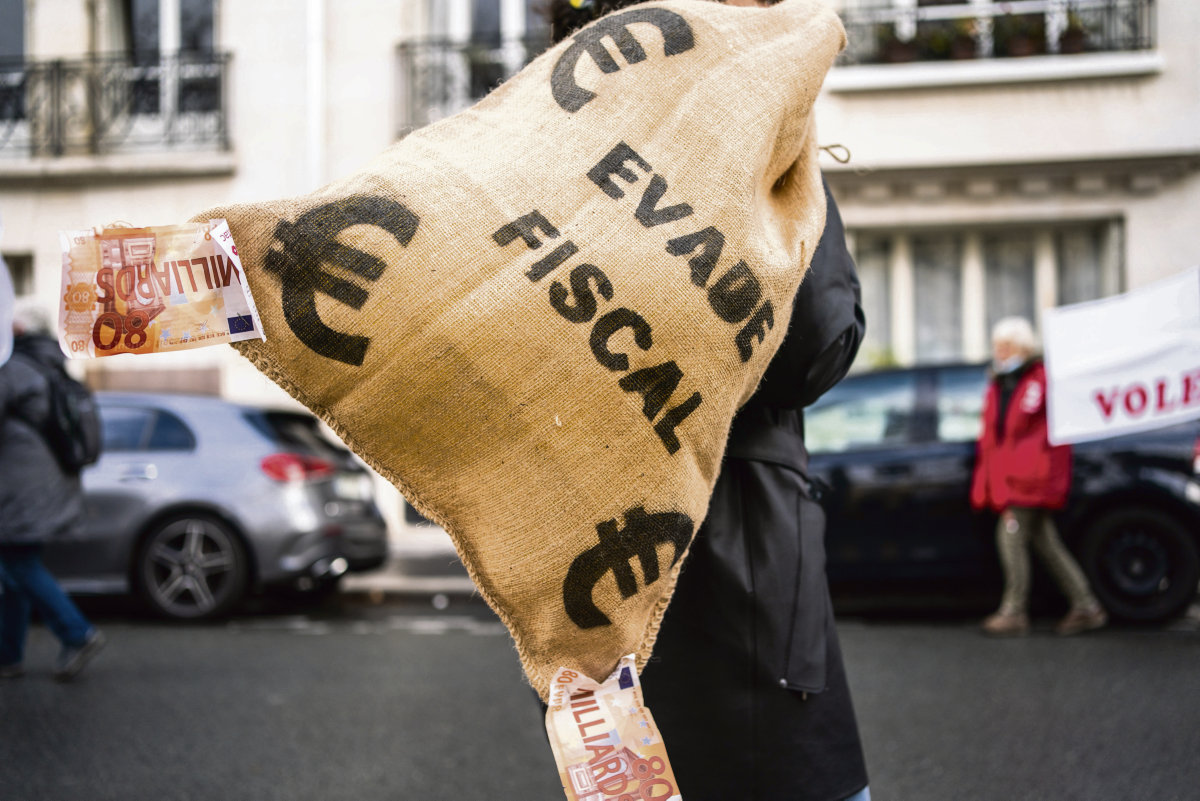 Tax evasion Tax evasion is a huge problem that concerns all European citizens. According to its own figures, the European Union has exposed international tax fraud estimated at 2.2 billion euros. In 14 countries, including Germany, France and Spain.

The European Prosecutor’s Office said the “largest VAT fraud ever investigated in the EU” involved more than 600 people. Investigators uncovered a network of “criminal activities” operating in 26 of the 27 member states of the European Union and other countries. The network has extended to Albania, China and Mauritius as well as the United Arab Emirates and the United States.

The European Public Prosecutor’s Office opened the investigation a year and a half ago, after being contacted by the Portuguese authorities. A company in Coimbra, Portugal, was selling mobile phones and other electronic devices and was suspected of VAT fraud.

The European Public Prosecutor’s Office, Europol and national authorities faced a major fraud scheme involving about 9,000 companies. This chain included companies that acted as suppliers of electronic equipment and other companies selling these devices via the Internet, while demanding VAT refunds from national authorities before these revenues were transferred abroad and disappeared.

50 billion slipped into the “VAT carousel”

According to Europol estimates, the so-called VAT boggling costs the EU nearly €50 billion annually. This fraud concerns several companies that are incorporated in at least two EU member states. It consists of obtaining a deduction or payment of VAT on the supply of goods within the community, even though the VAT has not been paid to the appropriate tax authority.

See also  What are the salaries and assets of European leaders?

The European Prosecutor’s Office, to which 22 of the 27 EU member states belong, is responsible for fraud related to the EU budget.