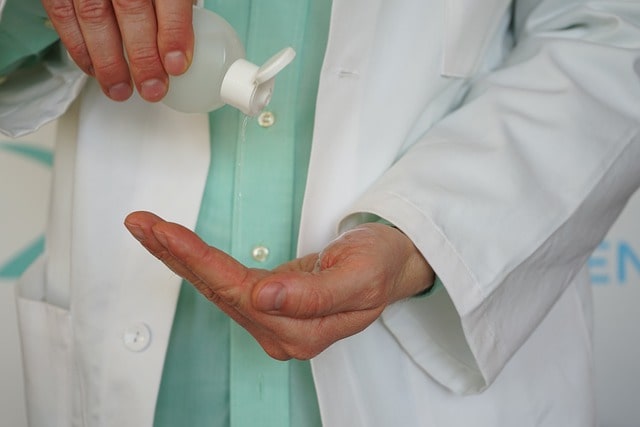 Worldwide, sepsis causes 11 million deaths each year. However, it is a disease that we know how to control thanks to simple measures that must be generalized in the countries most affected.

Sepsis is a disease caused by an infection. It can be treated if taken care of quickly, otherwise it is likely to lead to septic shock. This then leads to multiple organ failure and possibly death of the patient. Those who survive may be disabled for life or die within a year.

Therefore, according toWorld Health Organization : ” […]Sepsis kills 11 million people each year, many of them children. The condition also disables millions of people.”

However, these tragedies can be prevented. Knowledge of this disease is good and should make it possible to anticipate or identify the disease in order to treat it quickly.

On Tedros Adhanom Ghebreyesus, Director-General of the World Health Organization: “ […]There is a need to strengthen health information systems and ensure access to rapid diagnostic tools and quality care, including safe and affordable medicines and vaccines. »

At-risk populations are most affected by sepsis

Low- and middle-income countries are more concerned with the problem of sepsis. Some vulnerable populations are also often affected by the disease. We are talking, for example, about pregnant women, people with financial difficulties or newborns and children. According to the World Health Organization: “Approximately half of the 49 million cases of sepsis occur each year in children, resulting in 2.9 million deaths, most of which can be prevented with early diagnosis and appropriate clinic treatment.

In the richest countries, the toxic shock (a form of septic shock) is also talked about, especially among women. subordinate high measurement However, a good use of intimate means of protection can avoid the worst.

Finally, we know that sepsis is often contracted in hospitals. Nearly half of those infected with the disease in intensive care units contracted it in hospital.

To avoid these millions of deaths or millions of disabled, it is important to act on several fronts. It is necessary to improve sanitation facilities, to have better access to water, to wash hands regularly …

Within health centers, staff must be fully trained in infection control methods and know how to quickly diagnose sepsis. Finally, high-quality medicines and vaccines must be made available. These recommendations can “prevent up to 84% of neonatal deaths due to sepsis.” 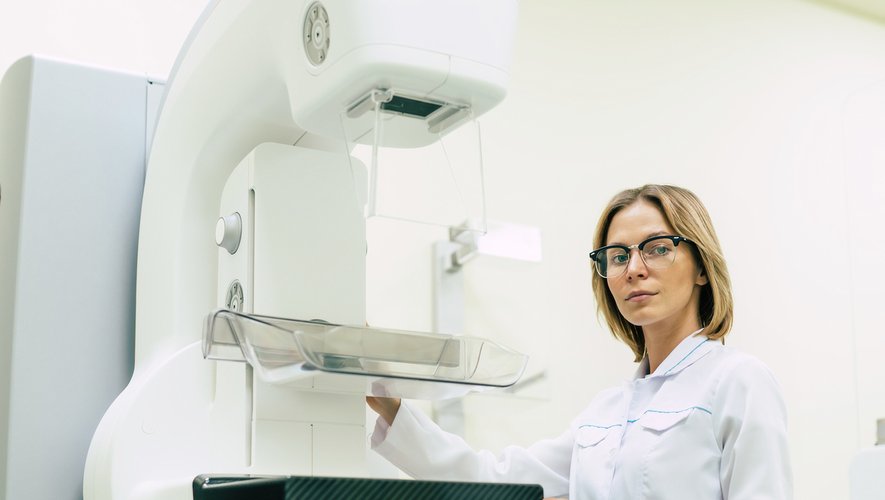