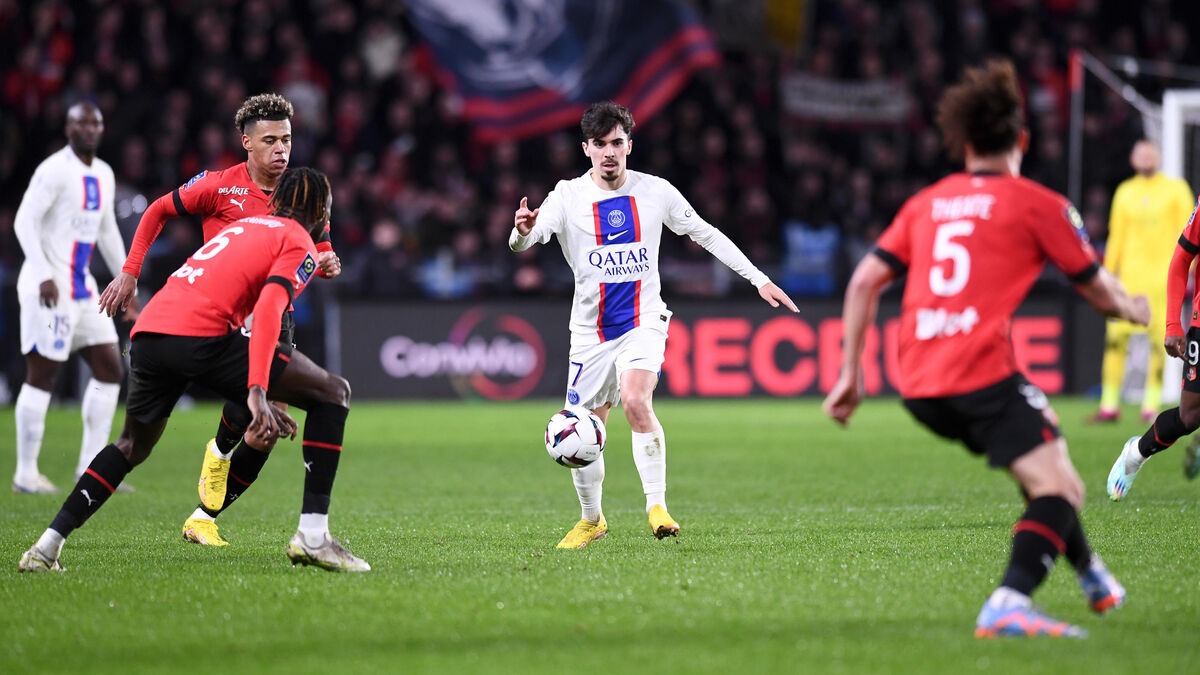 “It’s a really bad day…” He was invited to comment on PSG’s second defeat in two weeks, Sunday evening at Rennes (1-0), Then in Lens (3-1) on January 1, Vitheña recalled the basics with the first leg of the Champions League last-16 against Bayern looming in a month’s time. Without worrying, the Portuguese invite everyone to get back to work “to show that we are the best team.”

Is this defeat another blow after Lens hit two weeks ago?

Vitinha. It is a defeat we did not expect. We tried to do our best, to create chances to score but we conceded that goal and we didn’t manage to come back to score at least the equaliser. It’s a really bad day and we’ll have to analyze what went wrong and review this match to see what we can improve.

Since the beginning of the year, it feels like you can’t create anything as a team.

I know all teams can bring out their best and worst side. We may have shown a lower quality show (Sunday) evening. We have to work on it because it is the best way out. We know it’s hard to lose. We have to focus on the next game, improve and show that we are the best team.

Are you worried after this second defeat?

No, I’m not worried. We didn’t want this defeat but it happened and as I said before we have to work not to let it happen again. I really am not worried at all.