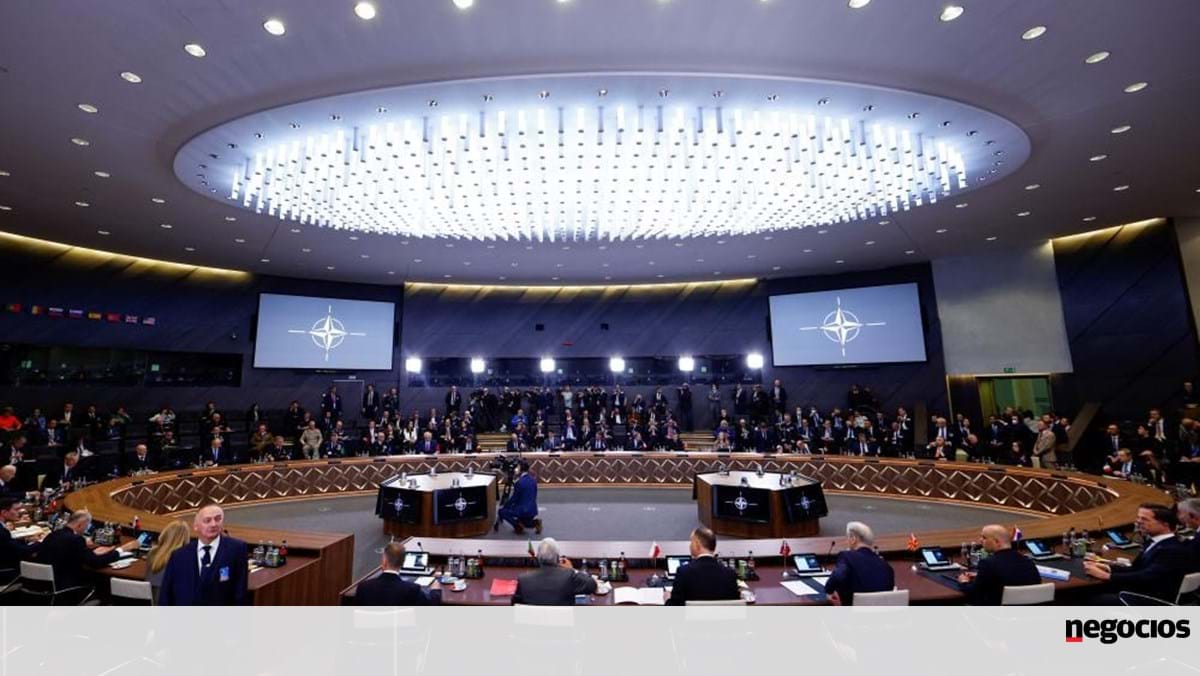 Portugal has been chosen by NATO to host two centers for innovation and acceleration of technologies applied to defense, according to a joint press release from the Ministry of Foreign Affairs and the Ministry of Defense sent to editors Thursday. Two structures of the North Atlantic Defense Innovation Accelerator (DIANA) should be operational next year.

“The DIANA project is a tool aimed at accelerating the development of emerging and disruptive technological solutions within NATO, especially dual-use technologies with applications in the field of security and defence,” the statement said.

In particular, the country will receive the “Accelerator Network Site” and the “Test Center”, which will be installed, respectively, at Arsenal do Alfeite, in Almada, and at the Naval Operational Test Center in Troia. We read: “The installation of these structures on the national territory represents a suitable opportunity for the national defense economy and its approach to the innovation network that has now arisen in the Alliance.” NATO is currently present in Portugal through the Joint Analysis and Lessons Learned Center in Lisbon, and the Academy of Communications and Information and the NATO Naval Strike Force Command (STRIKFORNATO), in Oeiras.