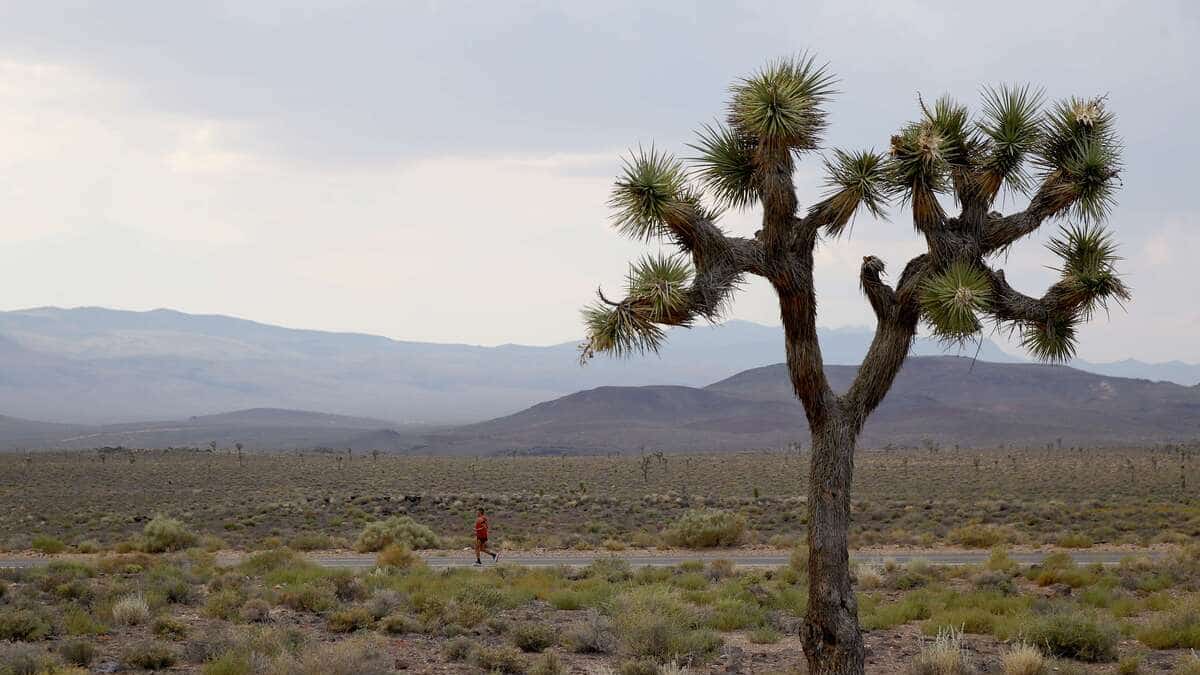 The National Park Service said the strong earthquake that rocked Mexico on Monday was felt in the western United States, causing a “tsunami” to hit a cave in the middle of the Death Valley desert.

Waves up to 1 meter and 20 ft swept into the cave called “Devil’s Hole” — literally the Devil’s Hole — 22 minutes after Monday’s earthquake, all captured on video, NPS said in a statement Wednesday.

The seismic energy traveled 2,400 kilometers across the Earth’s crust to a water-filled limestone cave in Nevada.

This phenomenon, officially known as Seiche, stirred up sediments and rocks in the aquarium, which undoubtedly surprised the dozens of fish that live there.

Cyprinodon diabolis, a rare species of fish, endemic to Devils Hole that feeds on algae that grows in the cave, appears to have escaped unharmed.

“The fish have survived many of these events in recent years,” said Kevin Wilson, an environmental expert at NPS who works in Death Valley National Park.

“We didn’t find a dead fish after the shaking stopped.”

Monday’s earthquake, with a magnitude of 7.7, killed two people in western Mexico, damaged several thousand buildings and caused panic in this region, more than 400 kilometers from the capital, Mexico City.

Another earthquake followed on Thursday, killing at least two people.