Home World I raised $400,000 in donations by claiming to help a homeless person 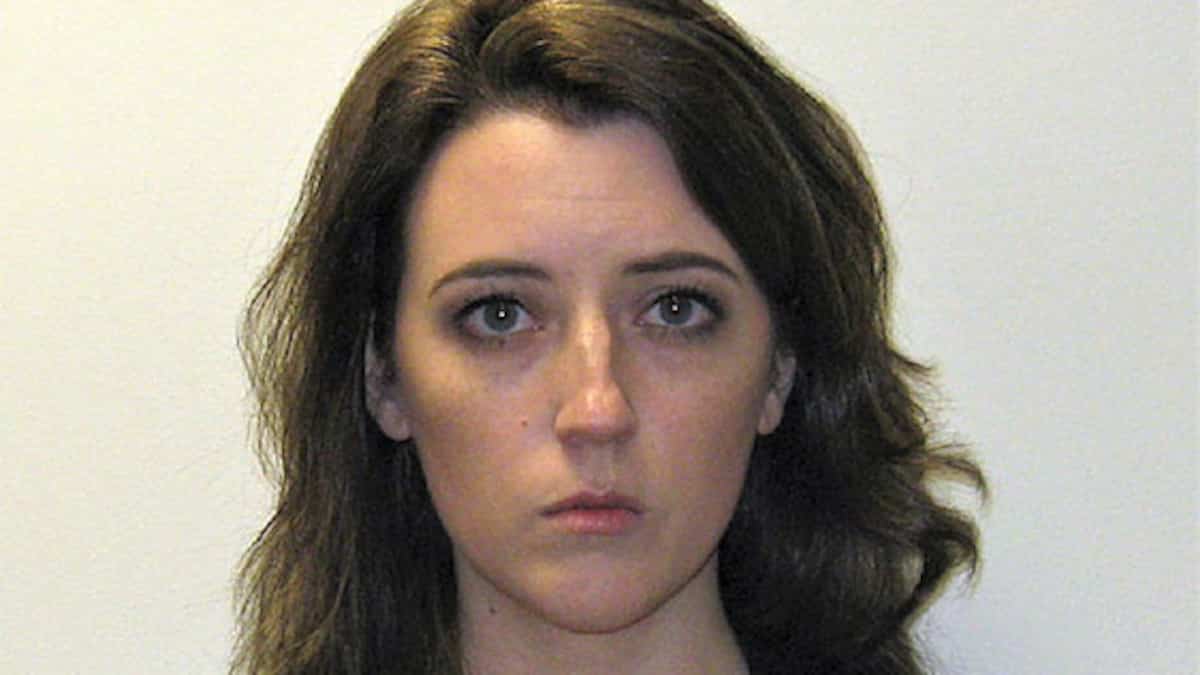 A woman has been sentenced to prison for stealing more than $400,000 from fundraising site GoFundMe, allegedly for donating it to a homeless man.

The whole story of this fundraiser is that Catelyn and her husband Mark, who ran out of fuel on the highway, and penniless to pay for gas, were helped by the homeless, who gave them everything he had.

In return, the couple were going to launch GoFundMe, in order to return his own currency.

14,000 donors and $367,000 (fee deducted) later, the scammers were exposed, after buying BMW, Louis Vuitton bags, and traveling for New Year’s Eve celebrations in Las Vegas, among other things.

Bobbitt Jr., whose photo was used, said he received $75,000 and sued the fundraiser to keep the rest of the money.

Catelyn McClure was eventually sentenced to a year and a day in prison.