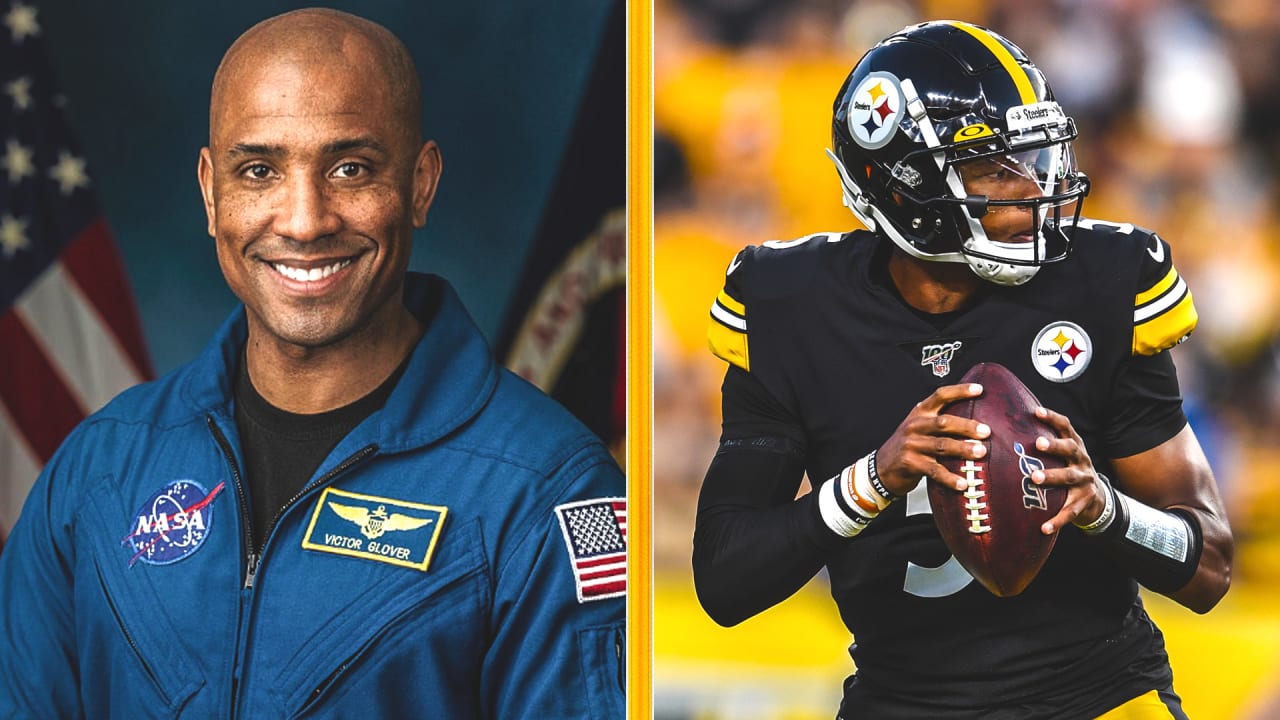 Josh Dobbs Quarterback Steelers will join NASA astronaut Victor Glover via Zoom from the International Space Station (ISS) to answer STEM students’ questions. The call will be broadcast from Earth to space at 9:50 a.m. ET on Friday, January 15, on NASA TV and the agency’s website. Connecting students directly with the astronauts on board the space station provides unique and original experiences designed to enhance student learning, performance, and interest in science, technology, engineering and mathematics.

Dobbs, who graduated from the University of Tennessee with a degree in aeronautical engineering, was selected by the Steelers in the fourth round (135 overall) of the 2017 NFL draft. He spent the 2019 season with Jacksonville Jaguars before returning to the Steelers in 2020. Dobbs received a Torchbearer award For 2017, the highest honor for a college student in Tennessee, he continued to use his degree throughout his career in the NFL, completing his overseas training programs with global airline manufacturer Pratt & Whitney and NASA in the off-season.

Glover was selected as an astronaut in 2013 while serving as the legislative fellow in the United States Senate. He is currently serving as a pilot and second in command on the Crew-1 SpaceX Crew Dragon, named Resilience, which was launched on November 15, 2020. He also works as a flight engineer on the International Space Station for Expedition 64, becoming the first black astronaut to stay for a long time on the International Space Station .

“Through contacts with NASA, we have been able to craft the opportunity to share my love and passion for engineering and football, Captain Glover’s passion for engineering, his journey and his story to the International Space Station with students and future engineers,” Dobbs said. “It’s an enormous opportunity, and I am delighted to be able to talk to and almost interview Astronaut Glover.

“I know the kids will have a lot of questions. I will have as many questions as they do for Captain Glover. It will be a really good event, a media event. Just to spread the love and awareness of STEM and the power in what an engineering degree can do to change the world.”