Home Economy Could the victory of the far right destabilize Europe? 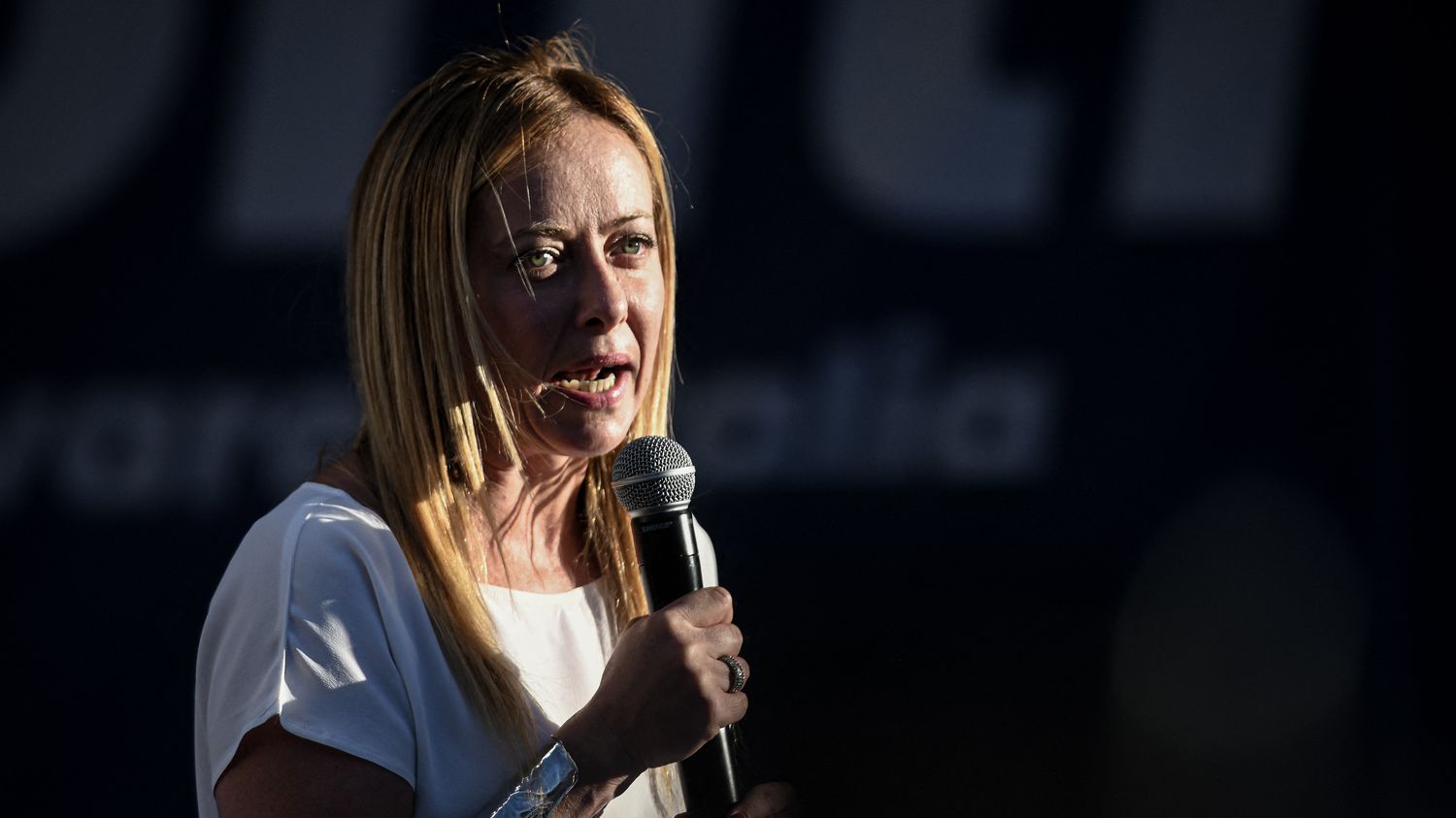 Italy, the third largest economy in the European Union and the third most populous, will it turn into the far-right camp? All polls expect Georgia Meloni to win on Sunday, September 25th. His party Fratelli d’Italia (“Brothers of Italy,” post-fascist) will be one of the driving forces – if not the main force – of the next ruling coalition, after Sunday’s general election.

>> Italy: Who is Giorgia Meloni, the hardline conservative favorite to succeed Mario Draghi?

“God, Fatherland, Family”: this is one of the slogans demanded by the future Italian Prime Minister. He bears a conservative streak and a strong and assertive identity in the field of immigration. If we zoom out at the European level, less than ten days ago, it was the Swedes who put an alliance between the right and the far right in power. Poland is still ruled by a strict conservative government. In Hungary, Viktor Orbán remained on his populist, authoritarian and Euroskeptical streak. Outside the European Union, new British Prime Minister Liz Truss claims strong conservatism. It also maintains a program to deport asylum seekers to Rwanda, expelled from British soil while their file is being examined.

When we see all these examples, all these political changes, we can ask ourselves the question: Europe, which was largely social democracy in the 2000s, then in the hands of conservatives and centrists, in the 2000s, will be – The right-wing populists’ stadium for this decade 2020?

But can we say that these Italian elections are therefore likely to change the political face of Europe? We must remain vigilant, for three reasons. First, Georgia Meloni, according to its results, will need allies and support from other parties. Unless she achieves an outright victory at the polls, she will not be the only one who has defined the Italian government’s line. So, this wave of populism and conservatism does not concern all European countries. Let’s take a look at our neighbors. Spain and Portugal have a socialist government. Germany is governed by a coalition of Social Democrats, Liberals and Greens. In Austria, it is an alliance between right-wing and environmentalists. So this is really something to keep in mind.

The third reason, in Europe, not all populist or hard-right governments agree with each other. This is especially true of international issues, including the invasion of Ukraine. Hungary looks at Moscow, it opposes the imposition of sanctions on Russia. While it is clear that Poland is on the side of the Ukrainians. In Italy, this division also exists. Giorgia Meloni, the frontrunner for prime minister, is pro-Ukraine, pro-NATO. But one of his main allies, Matteo Salvini (the head of another La Ligue party), wore a T-shirt bearing the image of Vladimir Putin. In short, all these little people will not speak with one voice. Even if Georgia Meloni supports the Hungarian government in the face of threats from Brussels to impose sanctions.

Will this potential rise to power of the post-fascist right in Italy change its relationship with France? Giorgia Meloni is currently a strategy of normalization and respect. So it is very careful not to inflame diplomatic disputes. Moreover, she spoke in favor of preserving the Treaty of Amity between Paris and Rome. The Quirinale Treaty, which was signed at the end of 2021. However, at that time, it had voted against its ratification. So the tone is, for now, somewhat soothing.

However, tensions between France and Italy could resurface on very specific issues. Especially immigration. Giorgia Meloni has made it one of the main focus of her programme. We know that the two countries have often overstepped their responsibility. Both in terms of receiving migrant rescue boats at sea as well as in border control. The Elysee may very quickly regret Mario Draghi, Italy’s outgoing prime minister.

See also  With the entry of Croatia, which countries have adopted the single currency?