Home World Britain: Sanctions on Russia can be lifted peacefully 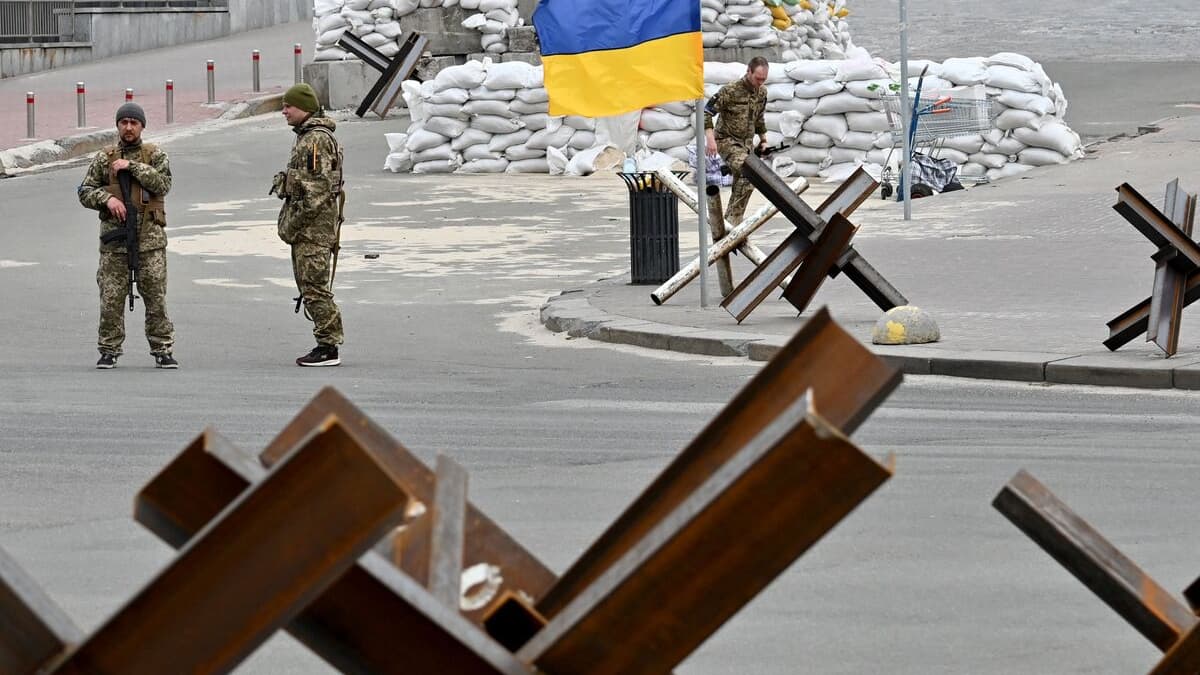 British Foreign Secretary Liz Truss said on Saturday that British sanctions imposed on Russia after its invasion of Ukraine could be lifted if Moscow agrees to a full ceasefire and withdraws its forces.

• Read also: Ukraine says it has regained control of a northeastern city from the Russians

In a long interview, Ms Truss made it clear that the Kremlin should also pledge not to commit any further aggression against Ukraine until sanctions against hundreds of Russian personalities and entities are lifted.

Along with other Western countries, the UK has imposed sanctions on more than 1,000 Russian or Belarusian individuals and companies in recent weeks, the latest coming two days ago.

“Sanctions can only be lifted with a complete ceasefire and (troop) withdrawal, but also with a commitment not to commit further aggression” against Ukraine, Ms Truss told the Sunday newspaper. Telegraph, noting that these sanctions can be reimposed in the event of a new attack.

These comments echo those of US Secretary of State Anthony Blinken, indicating that sanctions against Russia were “not designed to be permanent” and could disappear if Moscow changed its mind.

The British minister also indicated that she had set up a unit specialized in negotiations within her ministry to assist Ukraine in its talks with Russia.

But she cautioned that it can only be useful when the Russians are “serious” in their willingness to negotiate.

“I don’t think they are serious now and that’s why I said you have to be tough to get peace,” she added.

She stressed that it is therefore necessary to “double the sanctions” and “double the weapons we are sending to Ukraine”.