Home World A creperie sued for the smell… of crepes 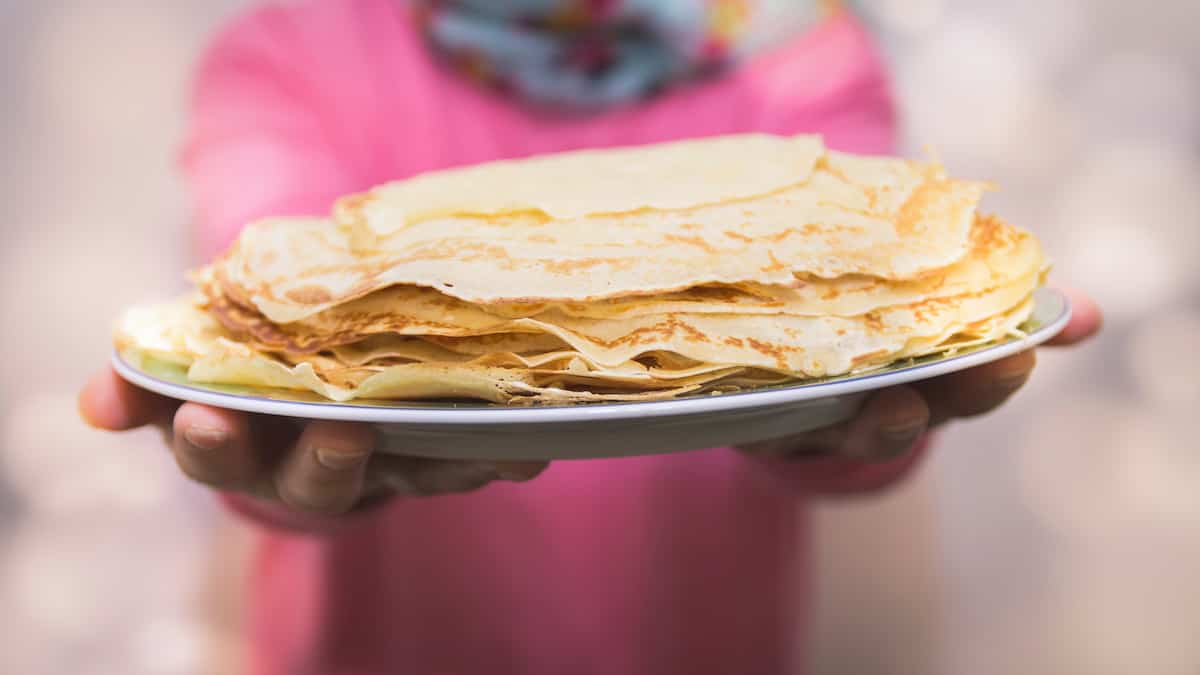 Two restaurateurs of Erquy, in Brittany, were summoned to court by a neighbor disturbed by the smells of creperie, in February to the court of Saint-Brieuc, we learn from the mayor and the parties concerned on Friday.

Installed on the coast of Brittany, the restaurateurs, 42-year-old Alex Polge and 36-year-old Marilyn Dupont, recalled that they had received a “big surprise” for them on January 10 visiting a bailiff who had come to see the “olfactory and sound disturbances »which A neighbor has criticized her for it since she took over the creperie in December 2019.

The sheriff issued a summons before a St Brieuc court judge on February 16.

Their neighbor, who has a creperie next door to his house, “reported an unpleasant sense of smell,” Alex Polge told AFP at the opening of their restaurant.

“We saw each other. It smelled like pie,” he said. At first I thought it was rather good news and then we said, “Well, we’ll find a solution,” Mr. Polge recalled.

The couple installs a more powerful extractor and undertakes the partitioning work for €17,000.

The couple is doing new insulation and, for €150,000, they are developing parking spaces to keep cars away from customers.

Then the neighbor and the restaurant are called in to make a reconciliation that doesn’t work out.

In terms of noise, the creperie is not in question according to the elected official: Cap d’Erquy, where it is located, is in the Natura 2000 zone frequented by “800,000 people a year”.

“I’m fed up,” Alex Polge explains, “It’s like the story of the cock Maurice” from Oleiron Island, which woke up the neighborhood and vacationers every morning.

The couple, who intend to defend their good faith in court, launched an online petition that garnered more than 35,000 signatures Friday at 6 p.m.