Home Economy The population is divided between continuity and change 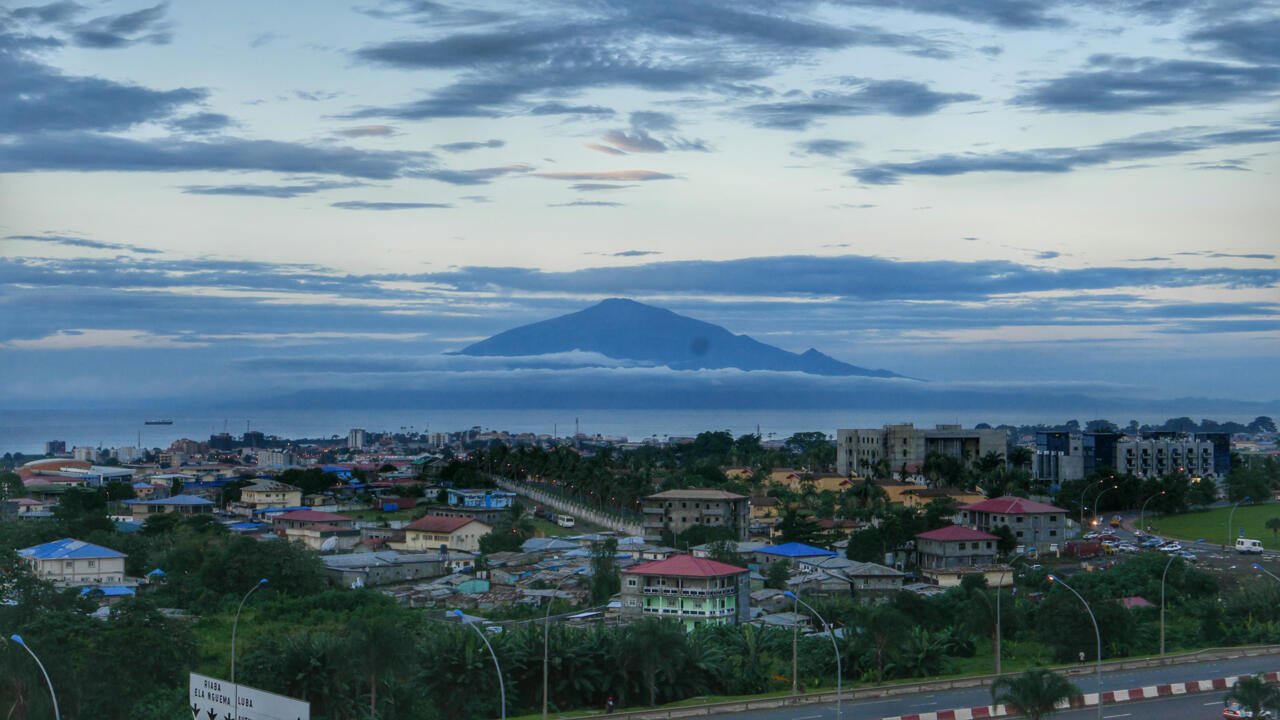 About 500,000 voters in Equatorial Guinea are scheduled to go to the polls on Sunday, November 20, to choose between three candidates, on the occasion of the presidential elections. Many want to continue with outgoing President Teodoro Obiang Nguema, presented as “ peace maker Others want to break away from it, citing in particular the lack of jobs and fairness.

With our special correspondent in Malabo, Louisia Marcial

Halfway between the headquarters of the Democratic Party of Equatorial Guinea (PDGE, in power) and the national television headquarters, Juan Nguema runs a small telephone credit transfer business. This thirty-year-old cannot imagine his country without a president. Teodoro Obiang Nguema. “ He is my candidate, I vote for him every day because his politics are very transparent. Since he came to power, there has been a lot of freedom of expression. Peace and country building: This is Obiang Nguema “.

Furthermore, the Equatoguinean government is striving to promote stability, peace and development which it says is guaranteed by outgoing President and re-election candidate Teodoro Obiang Nguema. His camp salutes Quiet drive President Obiang Nguema’s supporters are already singing victory with the voice of Manuel Ndong, a member of the outgoing president’s campaign team.

Manuel Ndong (Majority): “As long as Obiang is here, we are at peace”

Arguments supported by José Manuel Edo Bebo who also transferred phone credit to a nearby street. “ Our boss is a good man. Our country has progressed well with our President Obiang “, He says.

” No democracy and social justice in Equatorial Guinea »

Andres Esono Ondo, the regime’s main opponent and presidential candidate, was showered with praise. ” Mr. Obiang has not brought freedom to the Equatoguineans. I believe that without freedom no country can develop. There is no democracy and social justice in Guinea-[Équatoriale] criticizes the opponent. The latter regrets sending the police and even government operatives to prevent some of his meetings from taking place. The opposition fights for justice, social justice, and the restoration of democracy, which it considers ineffective, nascent, or even non-existent.

Andres Esono Ondo: “I think we need a change”

While waiting for the campaign to end on Friday, several regional organizations are deploying their own observers, the largest group of which, 200, is sent by the Community of Portuguese Speaking Countries (CPLP). Followed by the African Union, which planned about fifty.