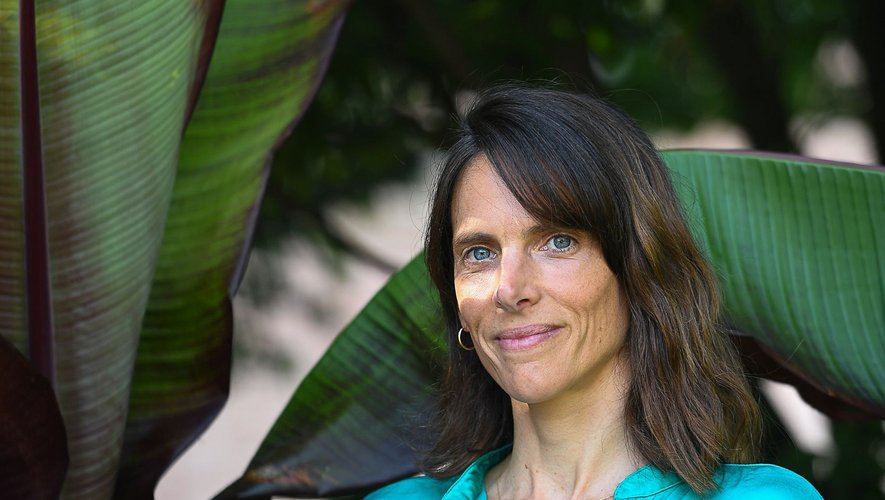 primary
Virginie Choquart, current director of the Rio Loco Festival and Metronum, sets the rhythm for the 27th edition of the festival, which opens on Wednesday 15 June in Toulouse and which will welcome several dignitaries such as Agnès Obel, Keziah Jones, Cats on Trees and General Electric, Jorge Drexler, and will focus on The Portuguese landscape in addition to many discoveries …

We might be surprised to see artists such as Agnès Obel, Keziah Jones, General Elektriks or Cats on Trees appear on this edition’s program, what do they embody in the history of Rio Loco?
Opening and openings, that’s obvious. We welcome the headlines you mentioned but also discoveries like Jorge Drexler who has never been discovered outside of France and which has won many awards. And this is the opportunity presented to the spectators by Rio Loco by programming artists who will then discover an audience in France. This allows for prediction, and opens up to artists we listen to a lot elsewhere and not necessarily here yet. Hence the history of Rio Loco rests on three bases that we preserve, namely this exceptional natural site on the banks of the Garonne, the popular aspect in the noble sense of the term which, for me, means accessibility and joy, while not forgetting the technical requirements that will allow us to come and have a good time With family and make these famous discoveries.
What is your decision to create the Portuguese focus accompanying this edition?
Our bias was to call it the focus, not the subject. This is an important detail because focus makes it possible to open up to programming out of focus. It does not limit, on the contrary, it opens up more possibilities. We’ve kept the theme of travel, which is dear to Rio Loco, but now we’re interested in the dynamics of travel and the ways and influences travel can have between different artists, countries, territories, and practices. We chose Portugal for accountability for the country’s creative impact on Europe and the rest of the world. And against all expectations, it was electronic music that seemed to us the most creative on Portuguese soil. Thus, one thing led to another, we created a scene dedicated 100% to Portuguese electronic music called Nova Onda which brings together many male and female DJs.
Have any other artists caught your eye?
I’m thinking of Nídia, who will open the Nova Onda theater on Wednesday, this very popular Afro-Portuguese girl in Portugal who just participated in the Sónar Lisboa Festival. Lucy Antunes is an interesting French-Portuguese artist because she got a fairly classical training and then created her own world, her own instruments by inventing new sounds (Thursday 17). There will also be DJ Marfox who is the pioneer of the major Principe Discos brand that brings music from the ghettos to the center of the Portuguese capital (Friday 17). I would also like to quote Diana Oliveira an artist like us today, a paradox, at the same time a producer, a musician, a jack of all trades and an outstanding businesswoman who works so much collectively (Saturday 18).
How do you consider the issue of the place of women in contemporary music throughout this edition and more generally?
This question of women’s appearance is fully realized by our team, and it is one of the daily questions we ask ourselves even within the technical committee. And while programming Rio Loco, we realized that the big stages weren’t really quite equal if we counted the number of women. It’s a reflection, a symptom of how difficult it is for women to appear in current music, so we also wanted to devote two days that are 100% feminine to explaining what’s going on in this topic. So we will be giving a voice to the festival’s musicians, linking our project to the Woman Metronum Academy and inviting her godmother, Flavia Coelho, to participate in these conferences.