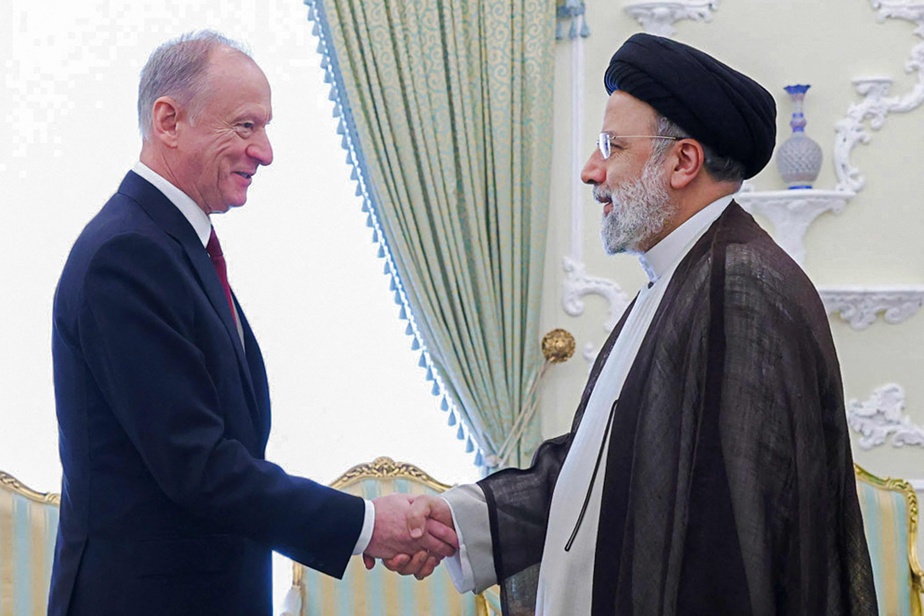 (Tehran) Iran said on Sunday that it does not need anyone’s “permission” to cultivate relations with Russia, after the United States raised concerns about a “wide-ranging military partnership” between Tehran and Moscow.


The Islamic Republic of Iran in accordance with its national interests […] “It works independently to regulate its foreign relations and does not seek permission from anyone,” Nasser al-Kinani, a spokesman for the Ministry of Foreign Affairs, said in a statement.

Kyiv and its Western backers accuse Russia of using Iranian-made drones to carry out attacks in Ukraine. Iran has admitted that it has supplied the drones to Russia, but maintains that these deliveries took place before the attack in Ukraine, without escaping the wave of Western sanctions.

On December 9, the White House sounded the alarm about an ever-deepening “large-scale military partnership” between Tehran and Moscow.

John Kirby, a spokesman for the US Executive’s National Security Council, said that in exchange for the delivery of the drones, Russia “offers Iran an unprecedented level of military and technical support,” which “turns their relationship into a full defense partnership.” A “harmful” development for Ukraine, Iran’s neighbors and the “international community”, according to Washington.

He noted, “US officials continue their baseless political allegations and illegal actions against the Islamic Republic of Iran, which calls into question the traditional defense and military cooperation between Iran and Russia.”