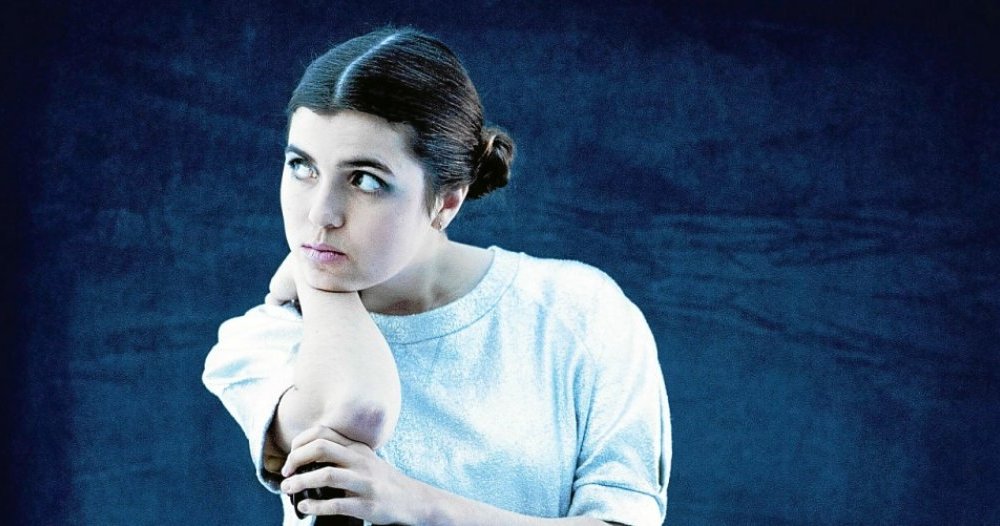 “Offering an alternative to travel” is the credo of the Finan Bulle Society, which returns to Saint-Aignan for the thirteenth time as a night owl. without a goal? Creating year-round cultural and artistic events “in rural areas, so that our space is a meeting place.” The encounters will be discussed, as of Friday evening, with the arrival in central Brittany of the Brazilian cellist Dom La Nina, who sings in French, Spanish and Portuguese. The talent became famous in France thanks to its duet Birds on a wire, with Rosemary Standley, the French-American singer of the group Moriarty.

The evening will continue with the accordion and clarinet duo of Trabus Carcasses, between Greek and Breton music. Because despite the sound of their group’s name, Jean Le Floc’h and Guillaume Le Guern are completely Celtic. interpretation? In Breton, “What will you drink?” It is often said “Petra” r?.

Saturday promises to be busier with four artists on the bill, from the acoustic quartet White Oak Standing, which oscillates between contemporary and gypsy music, through folklore and jazz. Jonathan Dor, on the strings, won the Kan ar Bobl Award in 1998. English folk singers Jane Butterworth and Laura Beth Salter will take over the Yann-Fañch Kemener stage. The former was awarded “Musician of the Year” at the Scots Trad Music Awards.

The duo Can Ha Deccan from the Pontifie Rault-Audran region will continue to make festo noz lovers, who have been singing together since their childhood and practicing a repertoire of Brittany low music. Finally, the rhythms of the Parranda La Cruz quartet will confuse the audience with their Afro-Venezuelan music tinged with Malawi, a Reunion music tradition brought by slaves from East Africa.