Home Top News Football/Cup of Aquitaine: The Portuguese can only blame themselves 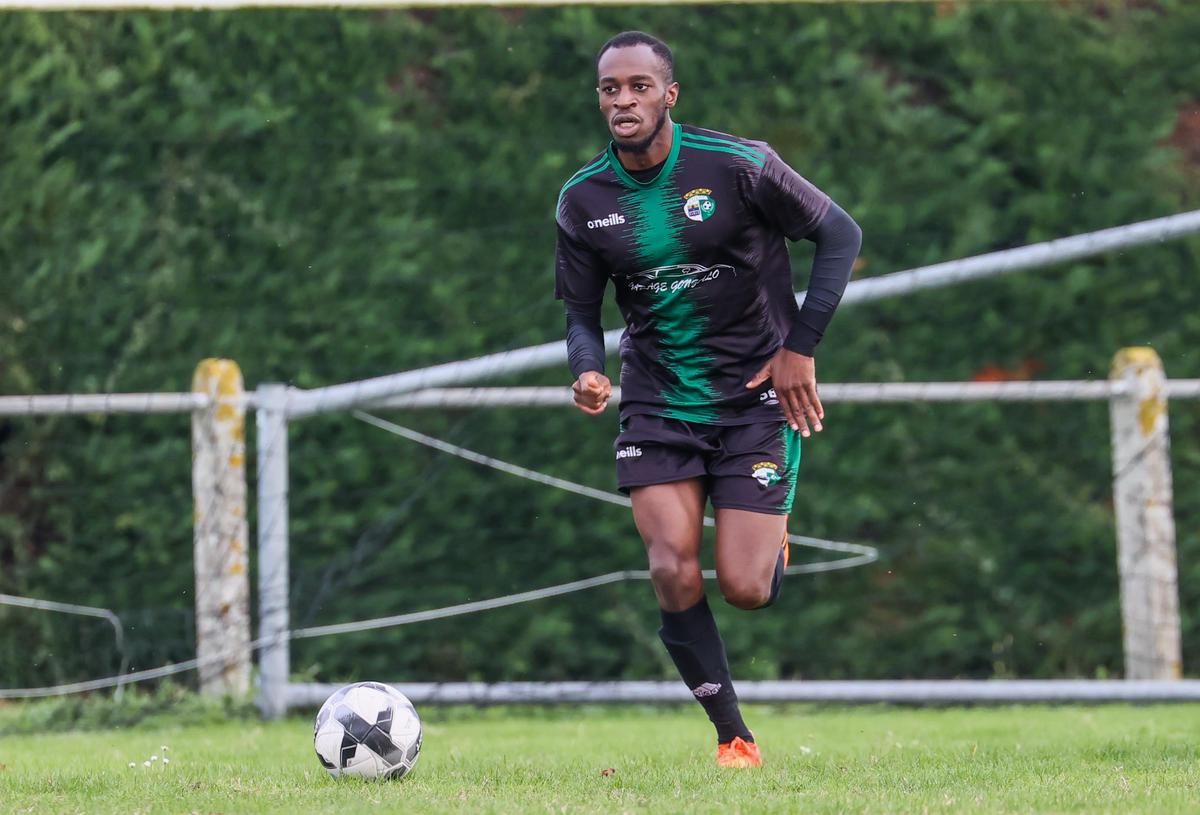 The beginning of the match is very rhythmic, the ball moves from one goal to another with a great chance for both …

The beginning of the match is very rhythmic, the ball moves from one goal to another with great chances for both teams, Caraz (2) for Ripert, Jovea (5) for the Portuguese. The visitors were punished after a defensive error, Caraz, who missed the face-to-face confrontation 10 minutes ago, corrects the shot and comes to set Fritcho, helpless (12, 1-0). The locals mainly play against them and they will still be injured, as they scored a very good second goal. Carraze repairs the defense and sends a scoop to Michio, which ends with an unstoppable blow (2-0) (28e).

It’s too late to go back

However, this second goal does not demoralize the Palois, and unfortunately the realism of the final gesture fails them (30, 39, 45). The second half was one-sided, and the visitors confiscated the ball, but failed to take advantage of their chances. Finally they are finally rewarded at 89e A minute from a free kick, Gouveia sends the ball over Do Couto’s head, who feints the goalkeeper. Despite the madness in the last two minutes, this goal came too late in the game to reverse the score of this match (2-1). Very realistic in this match, Ribeir advances to the next round and continues his wonderful adventure in the cup.

See also  Tour of Italy - Almeida: "We did what we had to do"