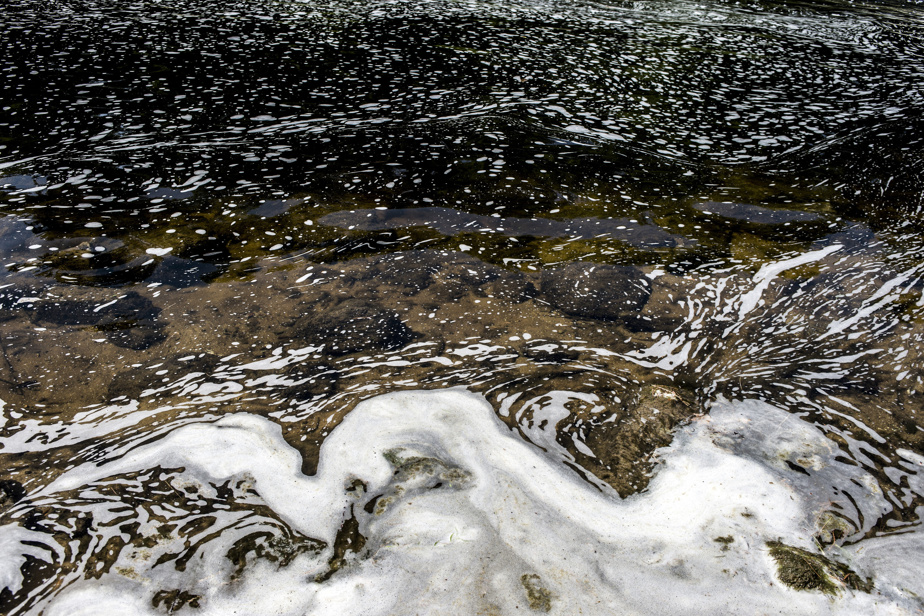 (Washington) Scientists announced Thursday that they have discovered a way to destroy certain pollutants called “eternal” because of their extreme resistance and toxicity, which are found in many everyday objects and can cause serious health problems.


The technique, which requires relatively low temperatures and so-called common reactants, was developed by chemists in the United States and China whose work is published in the journal. Scienceoffers a potential solution to a chronic problem related to the environment, livestock and people.

Developed in the 1940s, PFAS (per and polyfluoroalkyl) degrades very slowly, and is found in bottles, shampoos, nonstick pans, and even makeup.

Over time, they have spread in our environment: water, soil, air, groundwater, lakes and rivers.

A Swedish study last week showed that rainwater was undrinkable everywhere on Earth due to the high level of PFAS.

According to some studies, exposure to PFAS can have effects on fertility and fetal development. It can also increase the risk of obesity or some types of cancer (prostate, kidney, testicles) and increase cholesterol levels.

Its nearly indestructible nature is related to the long carbon-fluorine bonds that make up it, and they are among the strongest in organic chemistry.

However, the researchers were able to identify a weakness in certain types of PFAS: at one end of their molecule, a group of oxygen atoms can be targeted by a common solvent and reagent at average temperatures of 80 to 120 degrees Celsius.

When this happens, “it causes the entire molecule to break down in a complex series of reactions,” says William Dichtel of Northwestern University, one of the study’s authors.

The scientists also used powerful computational methods to map the quantum mechanics behind these chemical reactions. Work that can be used to improve the method.

The current study focused on 10 PFASs, including a major pollutant named GenX, which polluted the Cape Fear River in North Carolina.

But there are more than 12,000 “eternal chemicals,” according to the U.S. Environmental Protection Agency.

“There are other types (of PFAS) that do not have the same Achilles heel, but each has its own weak point,” confirms William Dichtel. “If we can identify it, we will know how to activate it to destroy it.”