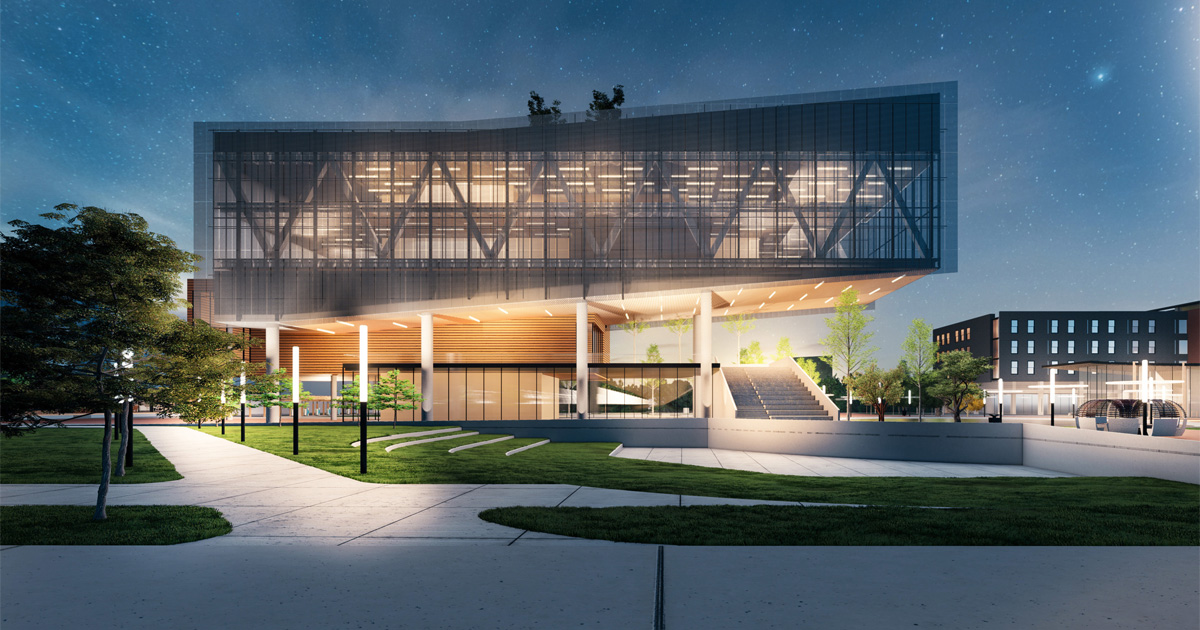 Later this year, Apple will open the Apple Developer Academy in Detroit – the first of its kind in the United States. Detroit has a vibrant black community of entrepreneurs and developers, with more than 50,000 black-owned companies, according to US Census data. The academy is designed to empower young black entrepreneurs, innovators, and programmers, and help them develop skills needed for jobs in the fast-growing iOS app economy. Launched in collaboration with Michigan State University, the Apple Developer Academy courses will be available to all learners across Detroit, regardless of their academic background or whether they have any prior programming experience.

Apple Developer Academy will offer two programs in Detroit. The 30-day introductory program is designed for learners who are considering application economics jobs and are looking to better understand what it means to be a developer. The Full Academy is an intensive 10-12 month program that will help aspiring developers build the skills needed to participate in the iOS app economy, and even start their own businesses. Apple expects the Academy to reach nearly 1,000 students each year with a curriculum that covers coding, design, marketing, and professional skills.

And next month, Apple will host the inaugural batch of its Entrepreneur Camp for Black Founders and Developers for a virtual experience, providing one-on-one code-level guidance from Apple experts and engineers, as well as guidance, inspiration, and insights from Apple’s top leaders.

To address the systemic barriers to access and financing that Black and Brown entrepreneurs face, Apple today announces two new investments in venture capital and banking spaces, with both projects designed to provide capital to minority-owned companies. The company will invest $ 10 million with Harlem Capital – a New York-based early-stage venture capital firm – to support its investments in 1,000 companies with diversified founders over the next 20 years. In addition to providing capital to entrepreneurs of color, Harlem Capital will also bring its expertise to Apple’s broader efforts to enhance access to economic opportunity. The company will provide mentoring and mentorship to students at the Detroit Academy of Developers and participants in Apple’s Entrepreneur Camp for Black Founders and Developers. Apple will also support Harlem Capital’s internship program, which focuses on opening doors to ambitious women and minority investors.

The company will also invest $ 25 million in the Seabert Williams Shank Clear Vision Impact Fund, which provides capital to small and medium-sized businesses, with a focus on minority-owned businesses. The fund looks to support companies that operate in or serve disadvantaged markets, and that promote inclusive growth initiatives.

Raise the level of community organizations

As part of its REJI work, Apple continues to build on its contributions towards community colleges, advocates for nonprofits, and local organizations that work to empower and expand opportunities for the next generation.

Apple contributes to The King Center, a living memorial to the legacy of Dr. Martin Luther King Jr. to share his teachings and inspire new generations to continue his unfinished work. Next week, the daughter of Dr. King and CEO of the King Center, Dr. Bernice A. King, will issue a call to action to encourage young people to give back to their communities as part of Apple’s “Challenge for Change” series – a set of conversation guides and challenges based learning on issues related to race. And inequality.

Apple’s contribution to The King Center joins the company’s previous donations to nonprofits promoting equity and justice, including the Birmingham Civil Rights Institute and the Equal Justice Initiative in Montgomery, Alabama.