Home science An influenza epidemic slows its progression in Quebec 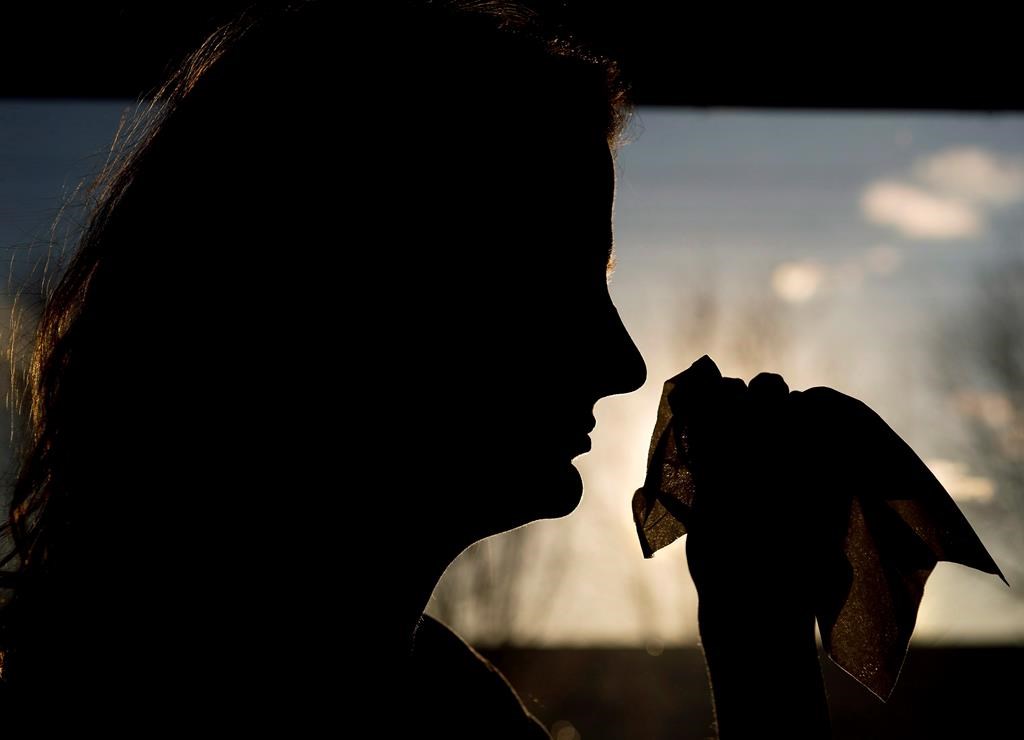 MONTREAL — The public health plateau may have been reached as the holiday season approaches in Quebec as the number of flu cases begins to decline.

According to new data released Monday morning from the National Institute of Public Health (INSPQ), the rate of positive screening tests fell slightly last week, from 27% to 25.2%.

Regarding the number of detected cases, we have gone from 3,332 in the week ending December 3 to 3,175 in the last week.

On the part of the Ministry of Health, we are being cautious and stating that we will have to “see the trend for the next few weeks” before “confirming a peak”.

The vast majority of infections are related to influenza A with 3,157 cases, but influenza B is slowly increasing.

As is often the case during flu season, influenza A hit first this fall, but influenza B is on the rise. However, the number of cases is still very low.

Over the past three weeks, infections attributed to the influenza B strain increased from six cases, to eight, and then to 18.

In his last public appearance, on December 5, the National Director of Public Health, Dr. Luc Boileau, predicted that December would be difficult in terms of infectious respiratory diseases. He reported high flu activity and said he hoped to reach a peak in flu infections soon.

This wish may come true sooner rather than later if the trend continues. Moreover, Dr. Boileau confirmed last week that the decline in flu cases observed in the United States and Ontario, once the peak was reached, was faster than in the past.

In terms of the influenza vaccination campaign, the most recent data indicates that 18.98% of Quebecers have benefited from their free dose. Although the rate may seem low, fortunately it is much higher among the age groups most at risk of serious complications. More than 59% of people ages 75 and older have received the vaccine and more than 39% of people ages 60 to 74 have had the same vaccine.