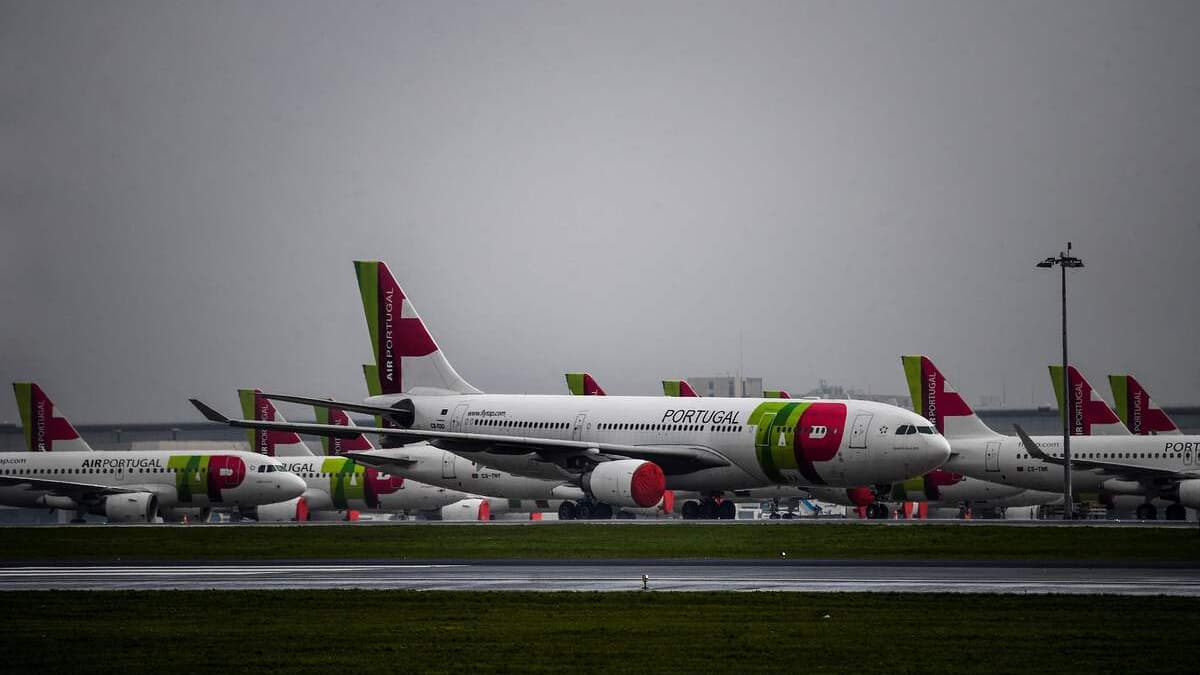 Two people were killed when a TAP Portugal plane collided with a motorbike on the runway of Conakry International Airport in the Guinean capital Friday evening, according to a new report from the airline on Saturday.

A spokesman for the state-run airline told AFP that the TAP plane collided with a motorbike, which was driven by two people who “were killed in this accident”.

“All safety measures were followed, but it was not possible to avoid the accident,” the Portuguese carrier said in a statement, adding that no passengers and crew were injured.

The motorcyclist was “a security guard employed by a company responsible for securing the airport fence”, for its part, identified Ahmed Sekou Toure Airport in a press release.

The Guinean Civil Aviation Authority has opened an investigation to “clarify the causes and responsibilities” of the accident, according to airport authorities.

TAP said it was “cooperating with local authorities” in this investigation.

The return flight that was scheduled to land in the Portuguese capital on Saturday at 05:10 (0410 GMT), has been canceled, according to information published on the website of the Portuguese airport manager (Ana).