Home World The United States: Ukraine is seen as a friendly country, and Russia is the worst enemy 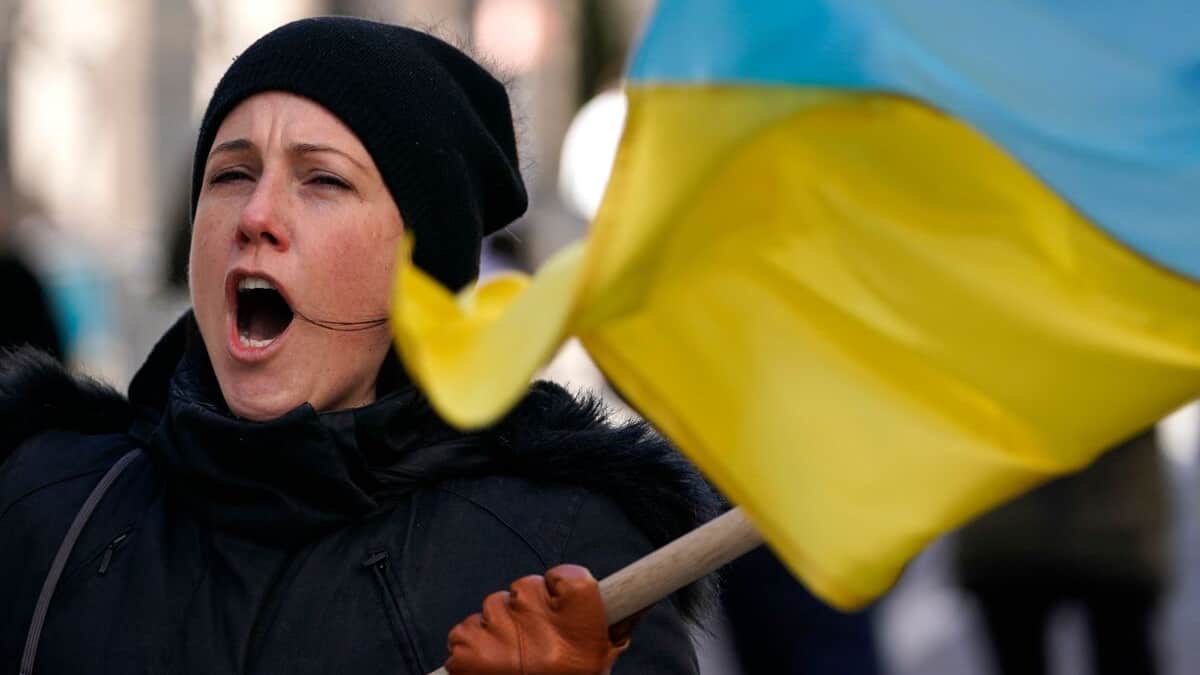 The New York Times reported on Saturday that since the start of the Russian invasion, Ukraine has risen in value in US appreciation while Russia has declined.

• Read also: Moscow said the humanitarian situation in Ukraine was “catastrophic” in some cities

A year ago, nearly a third of American voters were unsure whether to consider Ukraine a friendly country, and today that number is rising.

A recent YouGov poll shows that public opinion about Ukraine has shaped over the past year, or more specifically, over the past few weeks. Thus, in the United States, almost eight out of ten people view Ukraine as a friendly country. Ukraine is now superior to France and Japan in the opinion of our southern neighbors. However, this method has limitations. Only 29% believe that the country led by Volodymyr Zelensky is an ally.

The gap between Ukraine and Russia in public opinion is widening, with more than eight in ten people seeing Russia as an enemy of the United States. Furthermore, 70% went so far as to say that Russia is a greater enemy than North Korea or Iran.

It is noteworthy that the Biden administration announced that it does not want direct military intervention in Ukraine so as not to provoke a war with the country of Vladimir Putin. The poll by YouGov showed that a majority of Americans agree with their president’s decision.