Rescue services continued to battle several fires in Spain on Sunday as an unusually intense and early heat wave began to subside.

This largest of these wildfires has already destroyed more than 25,000 hectares in the Sierra de la Culebra, a mountain range in the Castile and Leon region, near the border with Portugal, according to regional authorities.

The fire, which broke out on Wednesday during windy and dry weather, forced authorities to evacuate 14 villages with several hundred residents.

Local officials said they were allowed to return home on Sunday morning because the situation had improved.

They added that several roads and a high-speed railway line between Madrid and the region of Galicia (northwest of the country), which was closed on Saturday due to fires, also reopened.

Elsewhere in the country, smaller wildfires broke out in the region of Catalonia (northwest) and the region of Navarre (north), one of the few regions in Spain where temperatures remained exceptionally high on Sunday.

The regional government of Navarre urged residents to avoid “non-essential travel” in order to leave roads clear of firefighters.

She added that the work of emergency services has become difficult due to high temperatures and winds coming from the south at a speed of more than 30 km / h.

Temperatures above 40 degrees Celsius were recorded in Spain throughout the week, but fell on Sunday in most parts of the country. 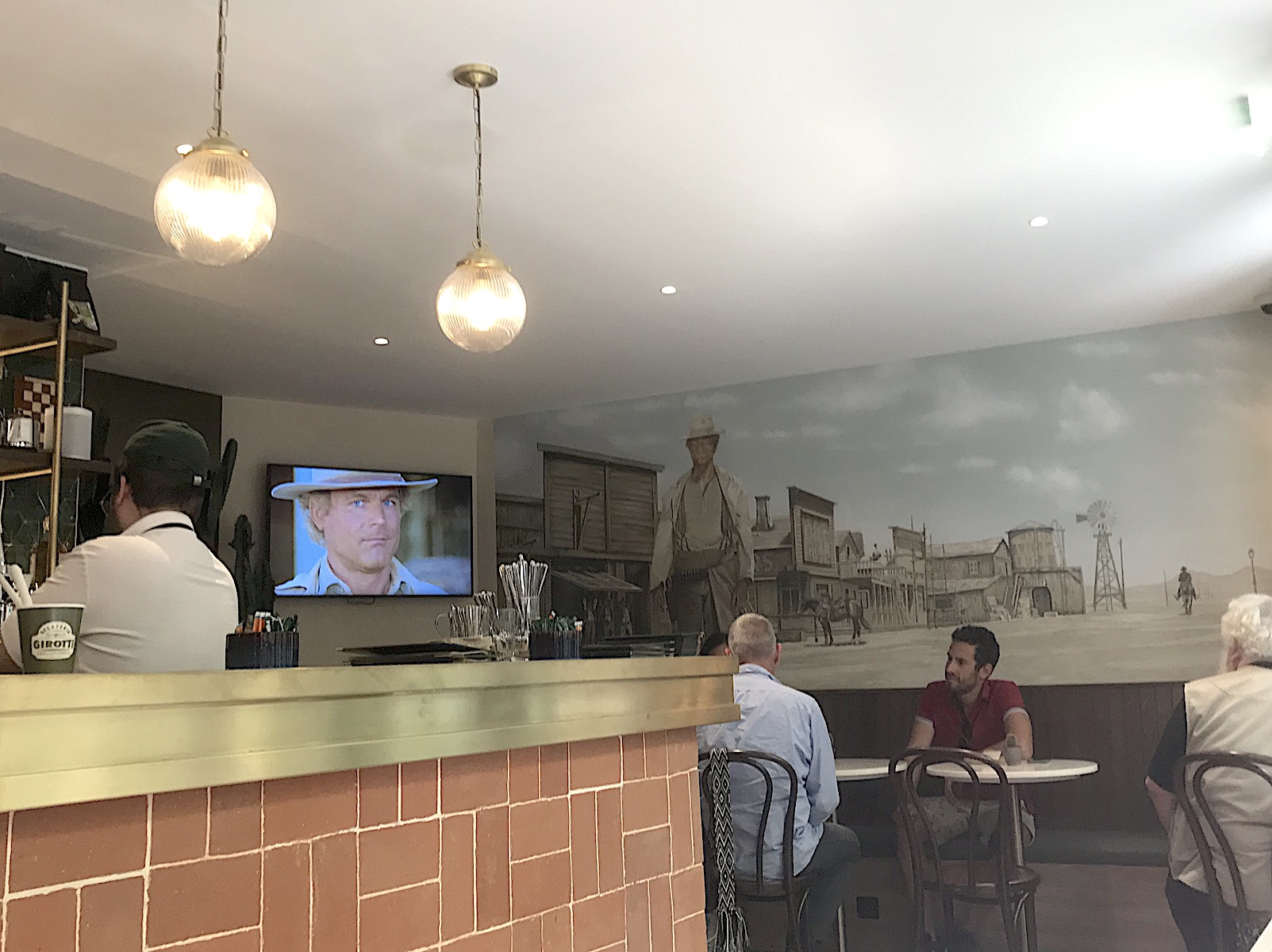 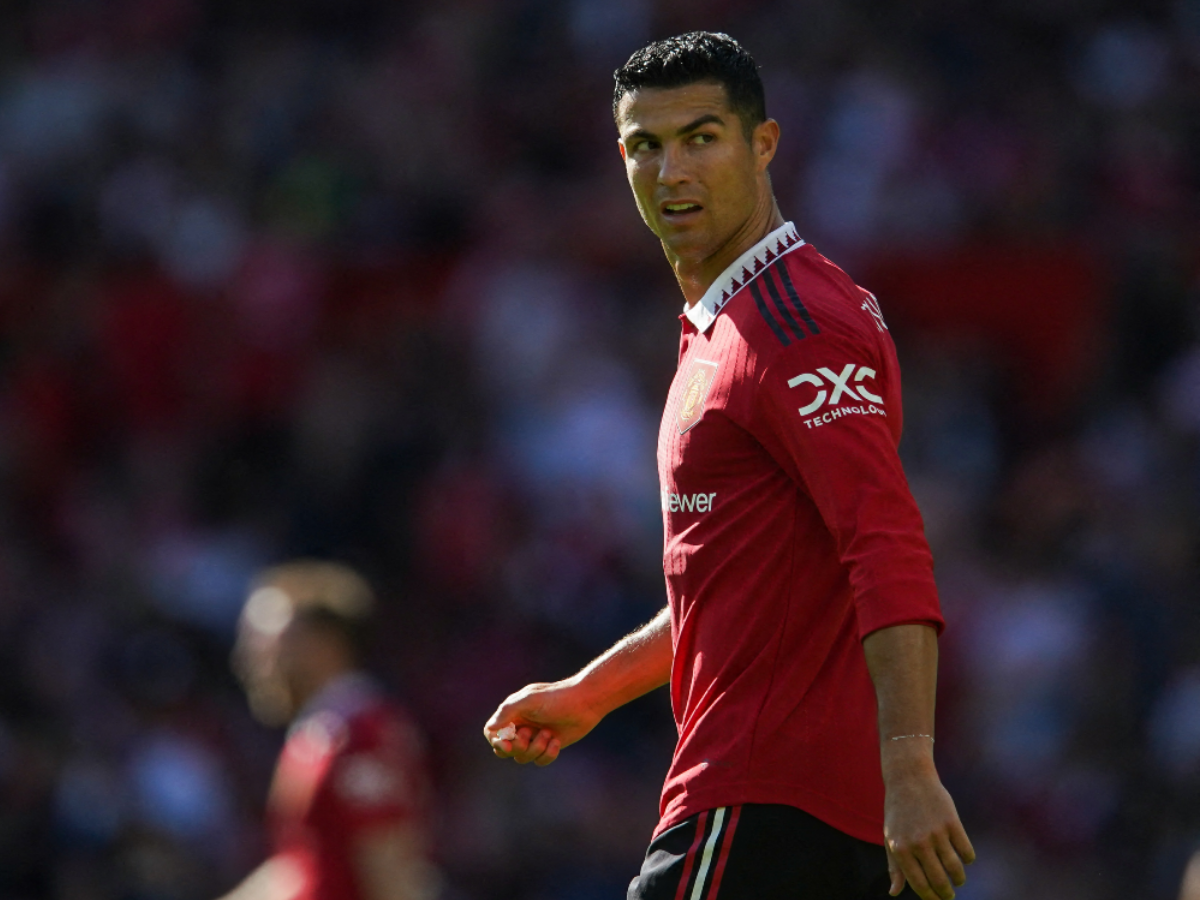