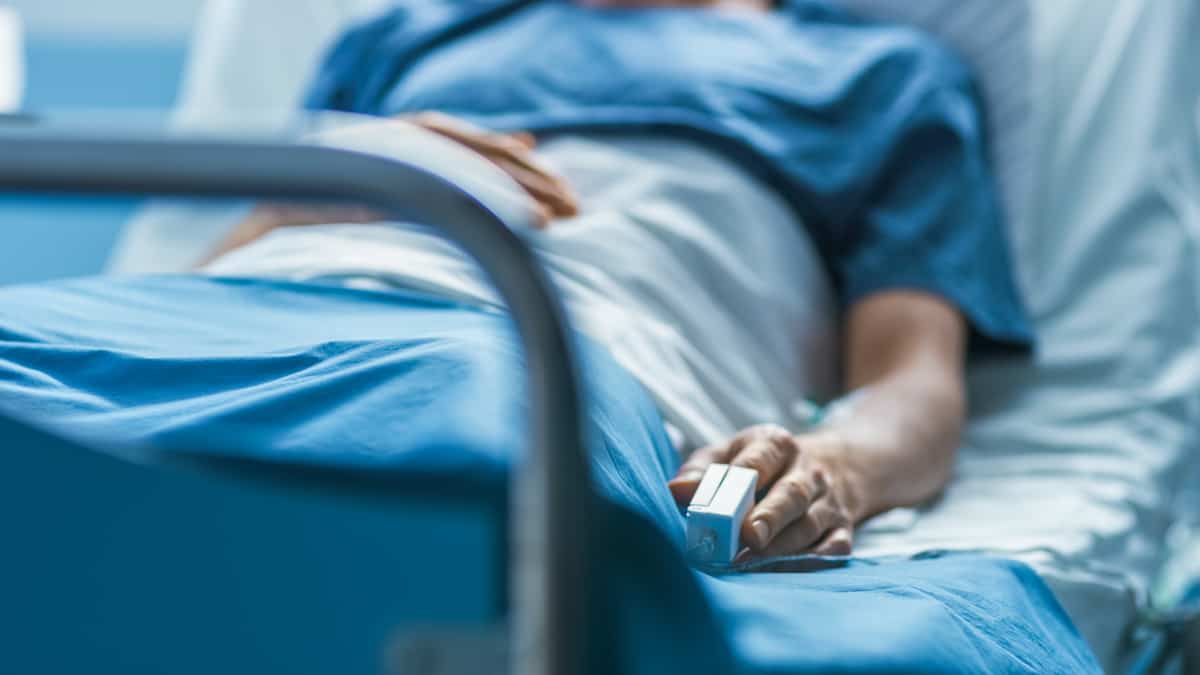 A man with a knife injured four people in a famous hospital in Shanghai on Saturday, before being shot by security forces who managed to subdue him, police said.

Police received requests for help from Ruijin Hospital, located in the center of China’s economic capital, at the end of the morning, and immediately dispatched agents.

“Police quickly arrived at the scene and found a man holding a group of people hostage on the seventh floor of the hospital,” the police said in a statement.

“When the suspect attempted to attack the hostages and the officers, the police opened fire to wound and subdue him,” the statement added.

Police said four people were injured and placed in care without showing any vital signs of apparent threats.

The motives for the assault remain unclear at the moment.

In videos published by Chinese media, we see the police entering a closed room in the hospital. Another video, widely circulated on social media, shows the audience fleeing the building.

Mass crime is rare in China where it is strictly forbidden to carry firearms, but stabbing does occasionally occur.