Home Economy A year after his death, what do we remember from Vincent Foley? – The New Tribune 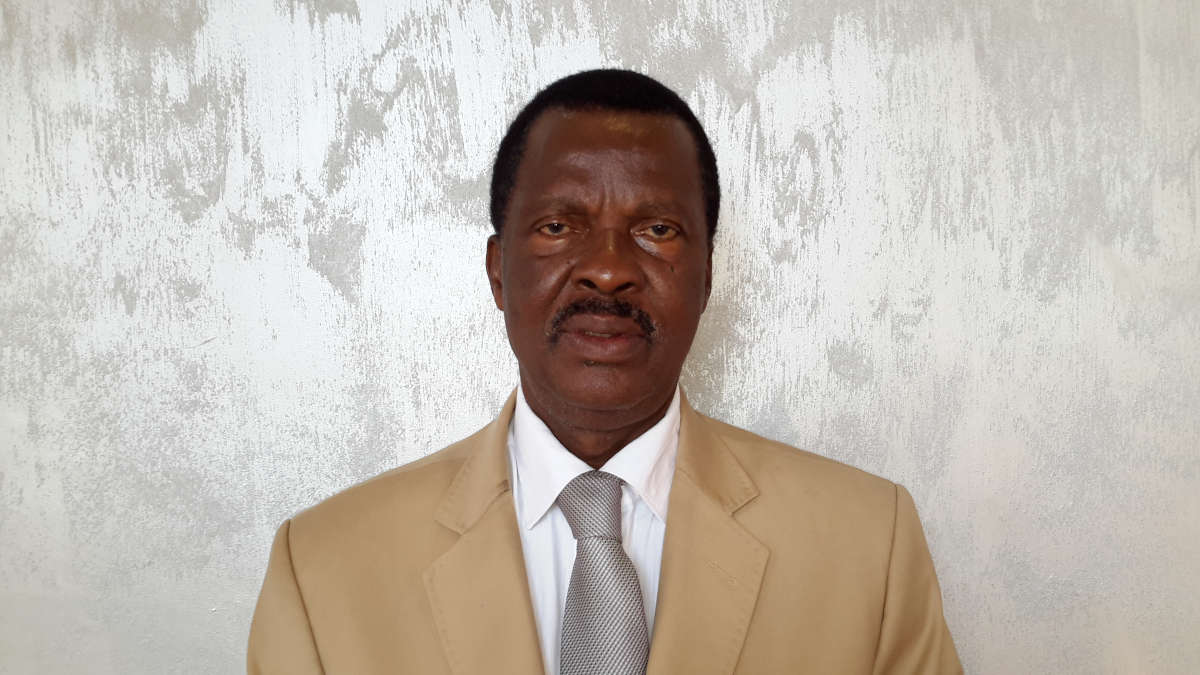 Many, here as elsewhere, surely know more and more about Vincent than I do. However, I would like to fulfill a duty, which is to say a few words of testimony about a friend, a brother, and a colleague. Our first meeting dates back to 1975, not far from here, somewhere in Gbégamey. Vincent was then studying English and I was studying economics. What I thought I realized during that first contact didn’t change. Time, emergencies and the vicissitudes of life have not changed it. Instead, they helped reveal and amplify it.

Vincent is Vincent. So don’t waste time comparing him to someone else. From this period I have kept one thing, harmless in appearance, but sufficient for character exploration. Vincent had a record consisting of a collection of speeches and testimonies about Patrice Lumumba. The year 1975, like no other, marked the beginning of Portuguese decolonization in Africa, the continent’s longest and bloodiest period of decolonization. During this time, Benin experienced the introduction of socialism.

Dahomey’s Communist Party stood in ambush as if to remind the Beninese socialists that they were merely poor disciples of Marx, Lenin or Mao and that the struggle was barely underway. Since that time, many have believed that Vincent had acquaintances with PCD. By the person in question’s admission, it wasn’t… Don’t infer from this that he had some aversion to the Communists. Vincent’s heart was to the left, deeply to the left. But it was a free electron. Don’t think you can put a wall for it in a chapel. He was and always will be an iconoclasm.

For him, yesterday’s political enemies can become today’s friends. The story, he says, will never end. There will only be commas and semicolons. Points and especially the last point, he does not believe it. This is Vincent. After the National Convention in February 1990, he published a few opinion articles in La Nation. But the space seemed to him very narrow and cramped. He needed more space, his space, his own platform, yes the new one. According to him, journalism cannot be a matter of school and university discipline.

Journalism should be a matter of heart and fight. He managed, in his own way, to add new pages to what had been the beginnings of journalism in Dahomey, a journalism concerned above all with returning political life to its true face of struggles of ideas and doctrines. Such a great poet addressing his passionate brother, I would drop, saying simply: To Vincent, to my beloved brother and friend, my sudden and fraternal greetings!
© Philip Haddo