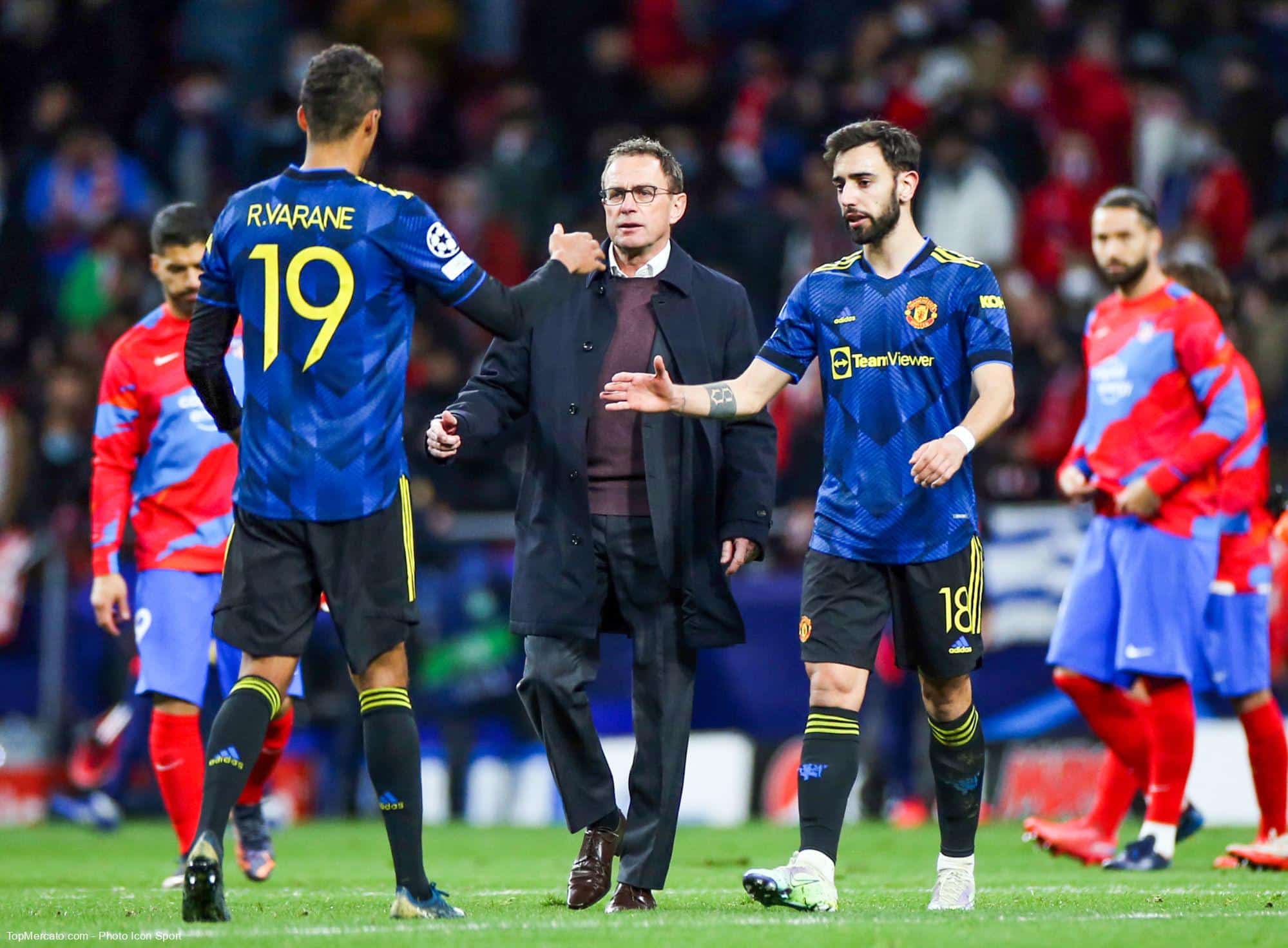 Bruno Fernandez spoke at length in an interview with the athlete. If the attacking midfielder spoke about his relationship with his teammate and compatriot Cristiano Ronaldo, the Portuguese also addressed an idea he had about his future with the Red Devils.

Bruno Fernandes claimed that he discussed with the Manchester United leaders his departure this summer, due to the lack of competitiveness of the English club, which is not playing in the Champions League this season: “I told them: ‘I feel good at the club, it is a dream come true to be here.’ I want to create stability for myself and my family, but I want to be able to compete. I want to win titles and play against the best.”

But the Portuguese, in full reflection, was convinced of the Manchester United project with his new coach, Erik ten Hag: “I said, ‘I understand, but I’m going to stay here for five years and if we’re fighting for four or three of them for titles, against the big teams, in a team that wants to be competitive, and with a coach who comes in to make his mark, so I’m fine with that.'”

Like last season (10 goals and 14 assists in 46 games), Bruno Fernandez has been statistically lagging since the start of the season (8 games, 1 goal, 1 assist). However, during his first year at Manchester United, the Portuguese panicked in competitions (58 games, 28 goals, 17 assists).

The former Sporting CP player and Udinese player complained of his treatment by the press, comparing the treatment of Nicolas Pepe: “He had a few matches and everyone was like, ‘He still has to adapt.’ But when Bruno (Fernandes)’s game was bad, it was simply because he was yelling or not focusing on the game. For me, that was fine, because it meant that I I was ready and that is why they asked so much of me.”

After a somewhat unsuccessful spell at Arsenal, Nicolas Pepe has been loaned to Nice this season.