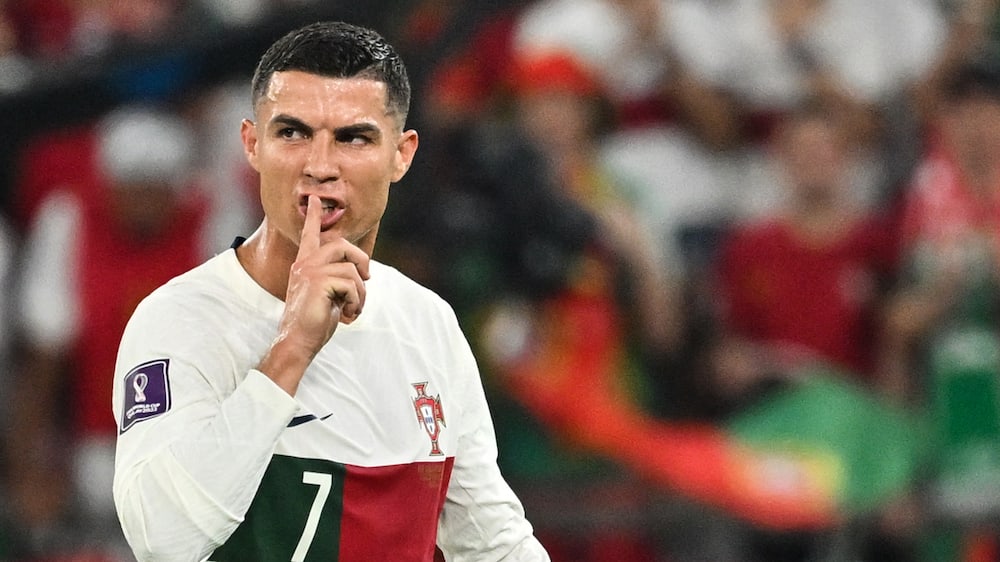 Who says Portugal, says Cristiano Ronaldo. And even if he wasn’t present at the pre-match press conference on Monday, his aura hovered there.

It should be understood that less than an hour before this press activity, new confirmations appeared everywhere regarding the signing of the Portuguese star with Al-Nasr, a club that was crowned in the Saudi Premier League.

Recently released by Manchester United where nothing worked for him, Ronaldo’s future has been in the news. In victory, he would have earned approximately $283 million Canadian dollars… annually.

If Quebec wants to solve the health network problem, it now knows where to call.

So much talk about the 37-year-old icon can quickly devolve into a distraction for a national team that has reached the quarter-finals only twice, in 1966 and 2006.

Coach Fernando Santos has insisted he doesn’t pay attention to gossip and has no time for social media.

“I didn’t talk to him about it. I didn’t even know he had an offer, someone told me about it a few minutes ago,” he claimed, arguing that Ronaldo is not distracted by his personal situation.

“It’s a decision for him. We’re focused on the World Cup and so is he.”

And what do the Swiss think? They preferred to talk about sports.

“We know that Cristiano Ronaldo can make the difference and the qualities he possesses, we should not give him space,” said coach Murat Yakin. 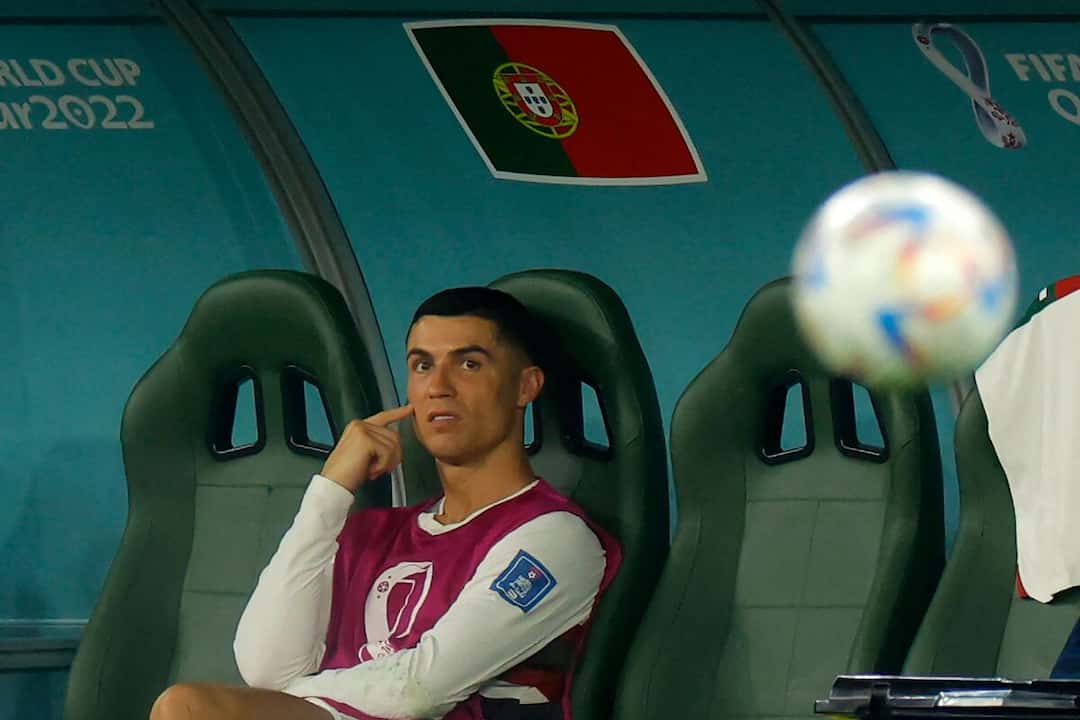 Portugal and Switzerland have combined identical records of two wins and one defeat in the group stage and in the Portuguese camp, we’re a long way from Helvetie.

We know very well that the Swiss stunned France in the last 16 of the Euros last year. Then the Swiss pushed Spain to a penalty shootout in the quarter-finals.

“That’s why there is no favourite. It’s a match between two teams that has a lot of value both individually and collectively,” said defender Rubén Dias.

“We expect the match to be very difficult and at a high level. We are aware of what the Swiss selection will achieve, it is a team that has a very important arsenal with different weapons.”

Among the Swiss, we realize that we are touching a rare moment in the history of football in the country.

We want to be able to grab her with both hands to continue the adventure beyond tonight. You should know that the Swiss have not made it back to the quarter-finals since 1954. They also did it in 1934 and 1938.

Murat Yakin said first: “I don’t want to look back, all I care about is the match.”

“It’s a great opportunity for us to write the rest of the story. It’s great to play another game.”