Home Top News World Cup: A big disappointment for the Portuguese in Pau 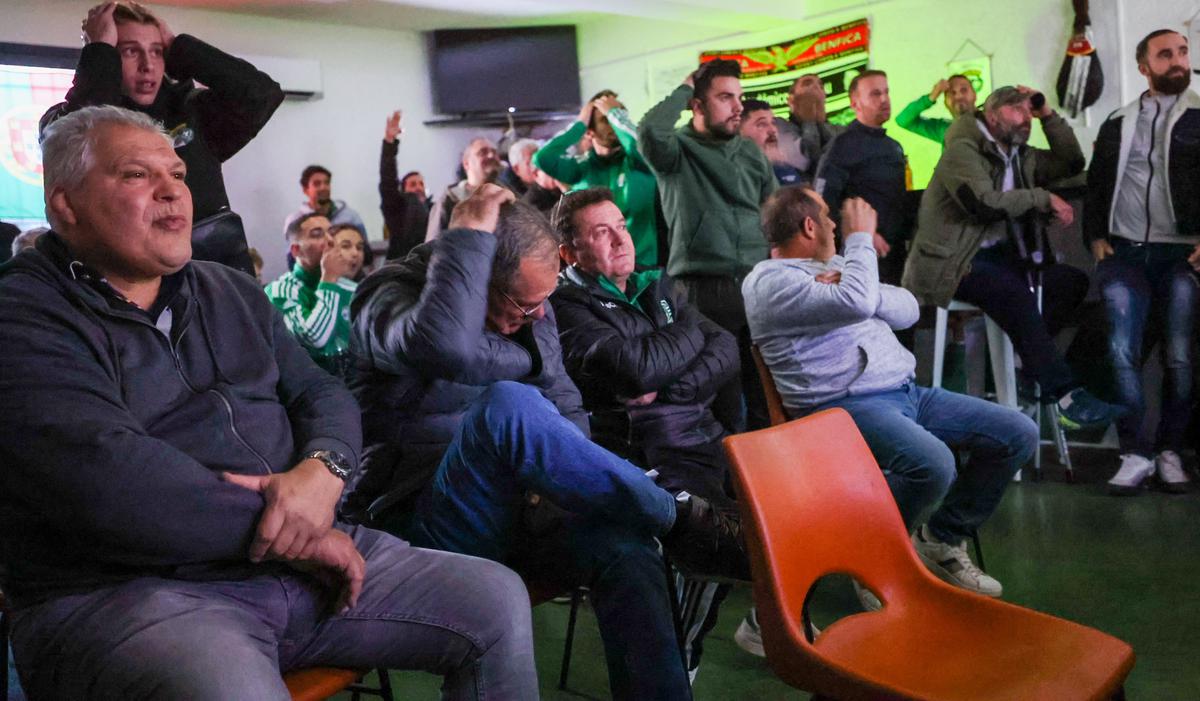 Flags served as warming shawls and Super Bock bottles were distributed from counter to tables pushed against the walls. In the crowd, a few Moroccans from Pau showed their favor by donning the shirts of the Atlas Lions. Djamel Belhoucine, coach of the first Portuguese team, Pau, remained more conservative but did not hide his preference. The young man, who has dual French-Moroccan citizenship, admits that his team has been “in a little cabin in recent days”.

“The Moroccans are playing in their first World Cup quarter-final match in their history. So, yes, it’s a historic moment,” says the coach.

Not enough to prevent him from sharing this powerful moment with his team, under the benevolent eye of the Amédée de Almeida club president. In the room the youngest shouted for Ronaldo but the Atlas Lions took control of the match. As the day wore on and the Portuguese team “choked” the crowd was left speechless.

Not enough to shed a tear though. Everyone had an appointment to support by following home team on the pitch Andre LaVey before watching France and England from the foyer.