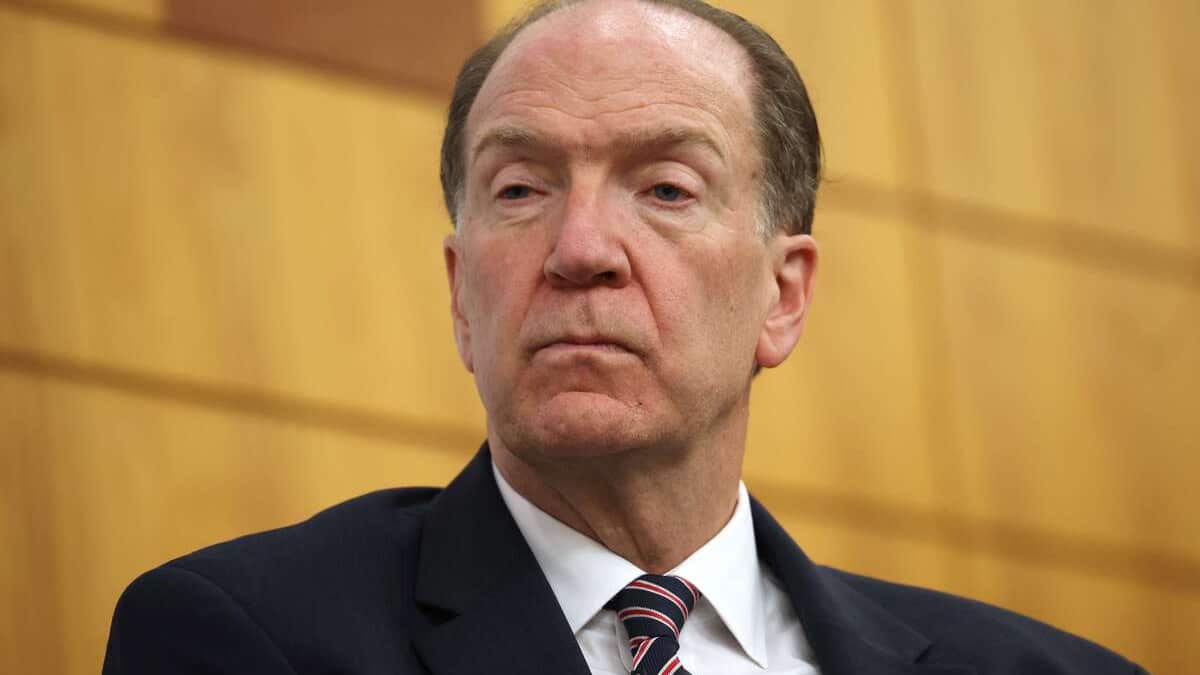 World Bank President David Malpass warned Friday that the world is on the cusp of a “fifth wave of debt crisis,” calling for support for countries in difficulty.

The pandemic has prompted many countries to borrow more to support their economy, which now faces the risk of putting pressure on their debt, given the combined effect of inflation and rising interest rates.

In 2022 alone, debt owed to the private sector or other countries is about $44 billion” in some of the poorest countries, an amount greater than the international aid these same countries received in the West Bank.

“We are currently facing what I believe is a fifth wave of the debt crisis,” he added, calling for “fundamentally more transparency” about debt levels, both on the part of lenders and borrowers.

The World Bank president was speaking ahead of the annual meetings of the International Monetary Fund and the Group of Twenty financial affairs meeting, which will be held next week in Washington.

David Malpass took the opportunity to once again ask China, which is among the most important lenders to low-income countries, to publicize more on amounts lent and to do more to allow for more problematic debt restructuring.

His remarks join alerts issued by the Managing Director of the International Monetary Fund, Kristalina Georgieva, who estimated Thursday that nearly a quarter of emerging countries and up to 60% of the poorest countries risk facing their debt crisis.

“Faced with the risks of the financial crisis in developing countries, it is very important to recognize the role that advanced economies play in terms of supporting growth,” said David Malpass.

He added that developing countries also need to see more capital flow into them, and even if the World Bank tries to increase your help, “it’s not enough.”

The World Bank maintains four previous waves of debt crisis since the 1970s, which most often led to financial crises in emerging and developing economies, such as the Asian crisis in the late 1990s.