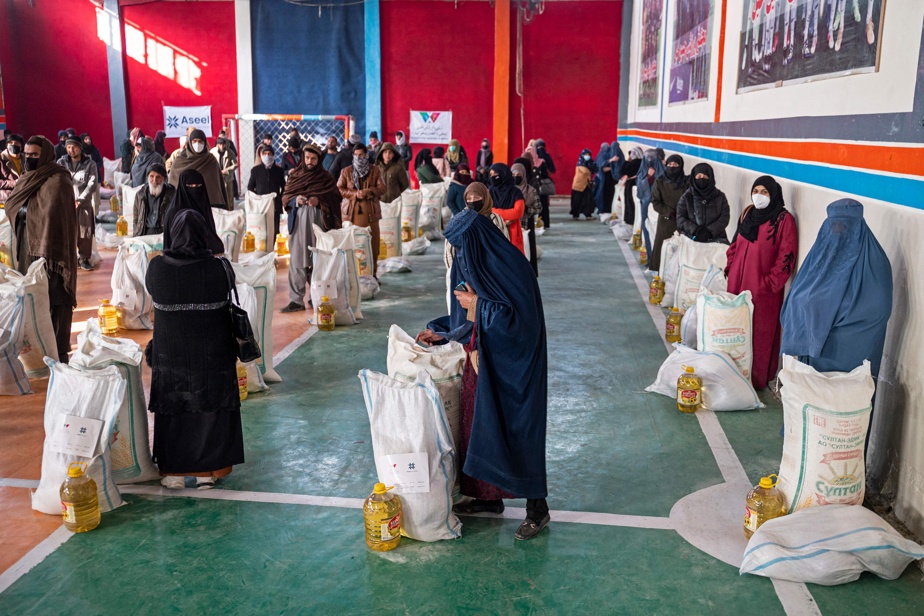 Last week, UN Secretary-General António Guterres denounced to the Security Council the “unprecedented and systematic attacks against Afghan women and girls,” which are creating “apartheid based on gender.”

Before arriving in Afghanistan, his delegation held a series of “high-level consultations” in several countries in the region, the Gulf, Asia and Europe to discuss “protecting the rights of women and girls, peaceful coexistence and sustainable development.” .

During these visits, the spokeswoman noted, UN officials were asked to “intensify their efforts to respond to the urgency of the situation,” noting “a clear consensus on the issue of women’s and girls’ rights to work and education.”

The visit comes at a time when a former Afghan deputy was shot dead in her home in Kabul a few days ago. The death “shocked” Antonio Guterres, according to one of his spokesmen.

Since their return to power in August 2021, the Taliban have imposed severe restrictions on Afghan women, barring them from public employment, preventing them from attending secondary schools and universities, or going to parks.

At the end of December, they also announced bans on NGOs working with Afghan women, prompting many organizations to suspend their activities. However, at least three of them partially resumed their activities after receiving assurances from the Taliban authorities that the women could continue working in the health sector.

The United Nations decided to continue its operations.