Home Tech Windows 11, Microsoft is improving the taskbar and narrator 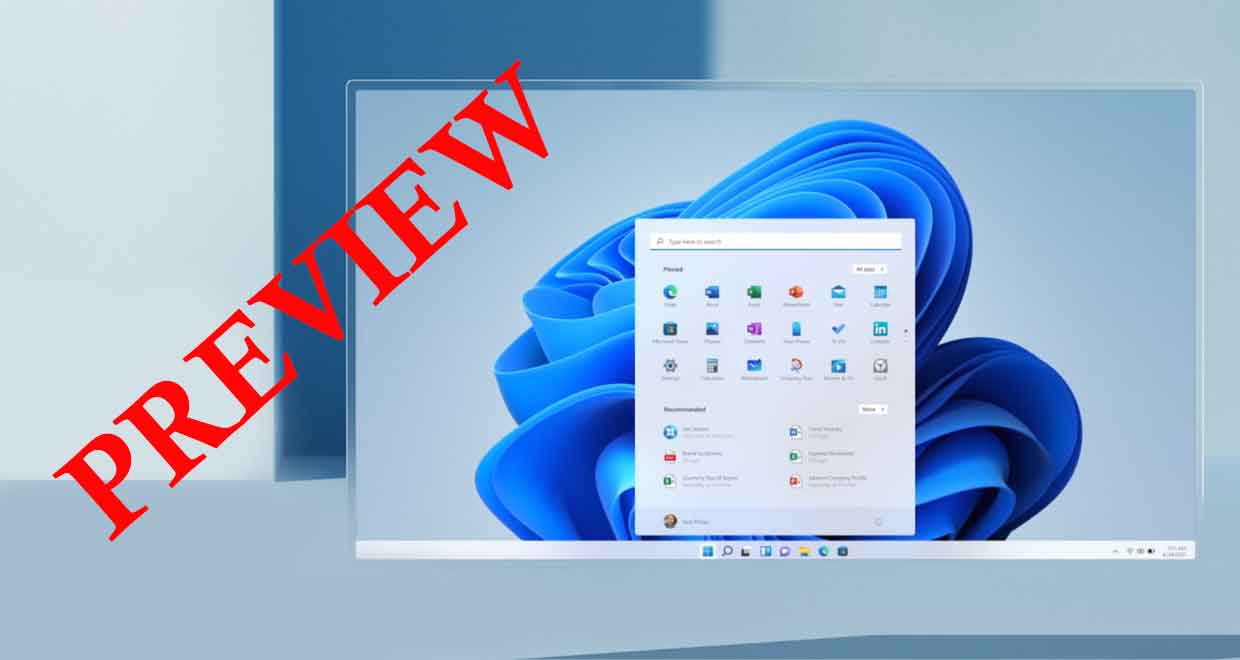 Microsoft is introducing two new previews of Windows 11. They’re aimed at PCs registered on the BETA channel of the Windows Insider Program.

Once again, the software giant offers a cautious approach with a preview but it is available in two versions. On one hand we have Build 22623.870 with new features deployed and on the other side Build 22621.870 with new features disabled by default. Microsoft’s goal is to help reduce the risk of errors in some contexts while providing the latest experiences in others.

As for what’s new in this release, improvements are being made to Narrator. The company explains

Braille devices will continue to work while you switch between Narrator and third-party screen readers, as Narrator will automatically switch drivers to braille.

We also find improvements to the taskbar optimized for tablets and the addition of (finally) a shortcut to Task Manager in its context menu. About this topic Microsoft explains

Based on your feedback, we have added the task manager to the context menu when you right-click on the taskbar. We’re starting to roll that out, so the trial isn’t yet available to all beta channel Insiders. We’ve also improved Visual Search (…) This is initially available to a small audience and will be rolled out more widely in the following months. Some devices may notice different visual treatments when we collect feedback.

On the other hand, be careful, although this is the beta channel, there are a series of known issues. Many of them affect the taskbar optimized for tablets. For example, it may start blinking when switching from one mode to another. add