Home World Where are Putin’s supporters in Russia after more than six months of war? 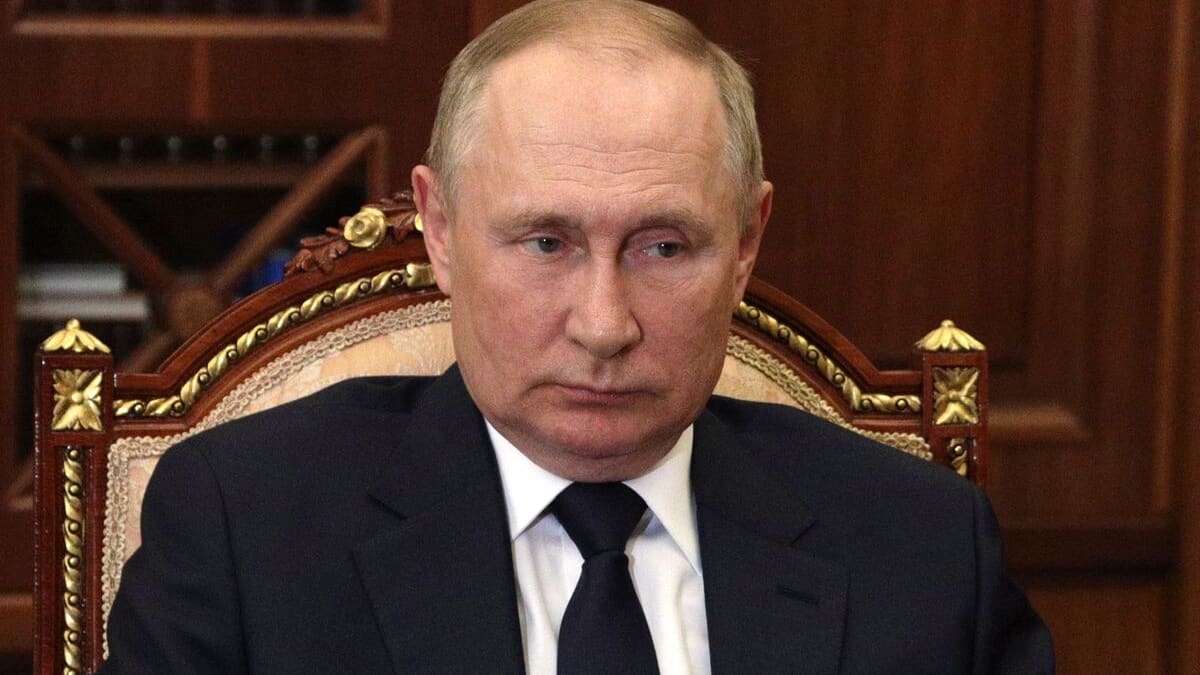 More than six months after the war in Ukraine, do the Russian people still overwhelmingly support the work of their president?

• Read also: Gorbachev’s funeral without luster and without Putin

• Read also: The conflict in Ukraine could become ‘endless’

According to a poll conducted by the All-Russian Center for Public Opinion, 81% of Russians “trust” the work of Vladimir Putin, according to the Russian news agency “TASS”.

The participants were also asked to comment on the work of the Russian President. 78% approve of his work, down -0.3% from the previous week.

Opinion polls conducted by the All-Russian Center for Public Opinion are often criticized by opponents of the Russian regime, since this think tank is funded by the Kremlin.

In February 2022, just before the start of the “Special Military Operation”, 71% of Russians supported Putin’s action.

According to experts, it is the Russian propaganda that has intensified in recent months that is responsible for the increased support for the work of the Kremlin master.