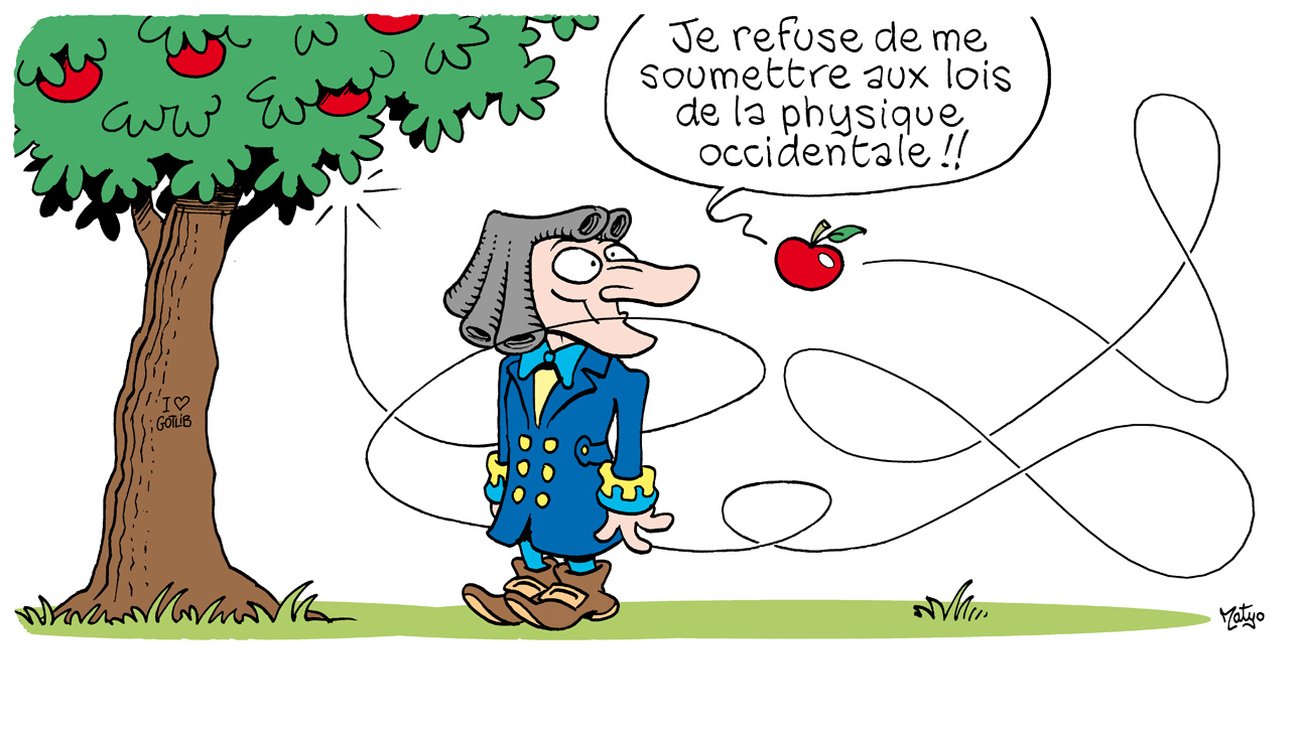 We often hear the expression “Western science,” and it seems to me a specific example that illustrates its problematic dimension. In 2016 he was born among South African students a movement nickname Science must fall.. He considers that science was above all the fruit of the work of scientists from imperialist and colonial countries, it is “Western” and should be replaced by “decolonized” science. This idea – which others have since taken up – is ambiguous.

In its benign form, it simply indicates that the training of indigenous scholars should lead to the study of problems that best meet local needs rather than those of the major capitals of colonized countries, and the recognition and recognition of indigenous peoples’ contributions to science. . On the other hand, following the example of the student movement quoted from it, proponents of its more radical form invoke “African knowledge” and instead demand another kind of science, based on “another type of knowledge”. As she struggles to identify the ontological and epistemological characteristics of this “other” science – which of course would not be “pseudoscience”.

This view raises above all the question of what meaning should be given to the expression “Western science”. Although historians of science sometimes use this expression liberally, it is in fact problematic from an epistemological point of view, since it indicates the existence of different types of science. However, just as I defended the idea that science is not ‘national’, I also consider it not ‘Western’.

If we look at the historical development of most disciplines, it is clear that contributions to global knowledge come from many active scholars in many countries. In astronomy, let us consider the observations of the Egyptians, and the model of Ptolemy that was later developed by Arab astronomers and whose mathematical techniques Copernicus used. In mathematics, the so-called “Arabic” numerals are actually of Indian origin and there are many other examples of the circulation of knowledge.

In fact, for a statement to be considered “knowledge” and not merely an opinion or hypothesis, it must be verified using means generally recognized as being appropriate for the case in question. It follows that knowledge is not in itself “Western” but is simply reliable. Otherwise, it is not knowledge. Since the characteristics of the people responsible for this verification are conditional and do not in themselves constitute a criterion of validity, talking about “Western” science is in fact confusing what philosophers call “the context of discovery” and the “context of discovery” “the rationale”. The first refers to the historically conditioned fact that a large part of scientific knowledge, especially since 17e century, thanks to the travels of scholars from countries with colonial empires. The second refers to the empirical and logical confirmation and verification procedures that establish (or not) this knowledge, which then spreads and becomes accessible to all.

We can, of course, celebrate the discoverers and praise their nationality, gender, or race, but this does not mean that knowledge, in and of itself, has such a racial or national character. Louis Pasteur said: Flag has no country. These days he probably adds that she has no skin tone, although scientists do.