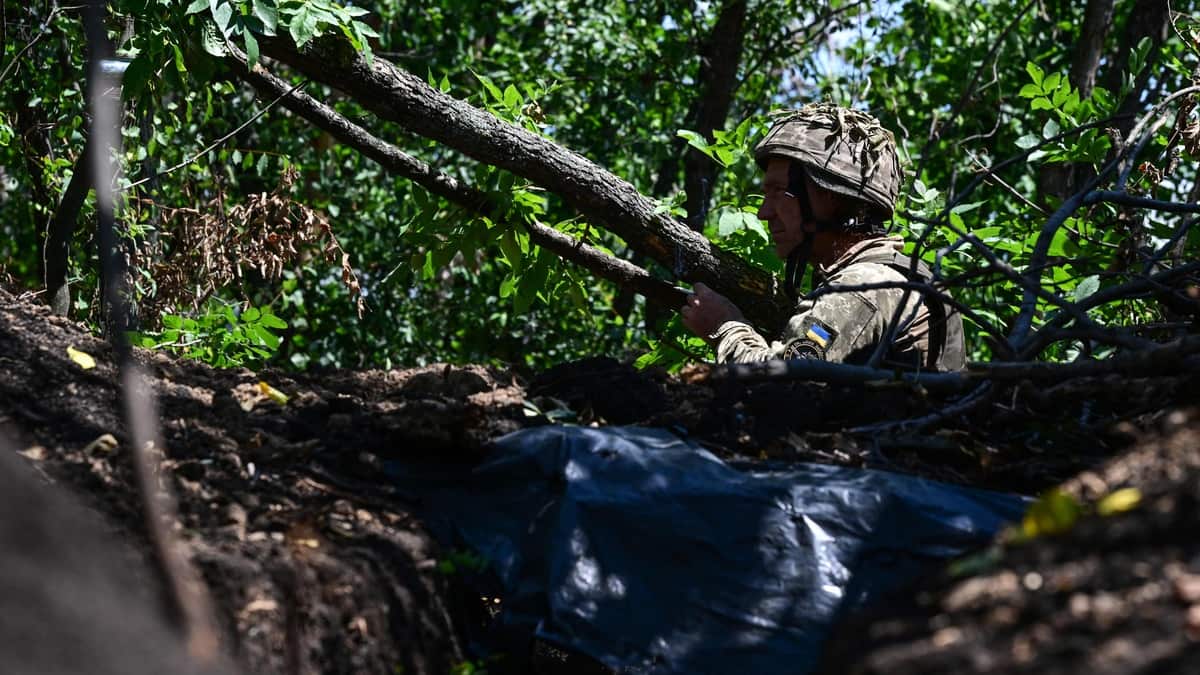 The White House on Tuesday accused Russia of “annexing Ukrainian territory” that has come under its control in recent months, using the same “Instruction Manual” as in Crimea in 2014.

• Read also: Putin and the Supreme Leader of Iran to enhance cooperation

• Read also: Cinemas and shelters to escape reality and air strikes in Ukraine

He added that the “illegal” representatives imposed by Moscow in these regions “will conduct puppet referendums on reunification with Russia,” “maybe in September during the Russian regional elections.”

At the same time, Russia is seeking to establish Russian banks there to popularize the use of the ruble, “force the population to apply for Russian citizenship”, “impose followers in the security services”, while “sabotaging the civil Internet”, remains reassuring.

John Kirby denounced the forcible annexation of the territories as “a violation of the Charter of the United Nations”, and promised to “impose new sanctions against Russia” if it continued its preparations. “Moscow will become more pariah than it is today,” he threatened.

Since the beginning of the offensive on Ukraine on February 24, the Russian army has occupied a significant part of two southern regions, Kherson and Zaporizhia. Since then, the authorities of these regions, which are under the control of Moscow, say that they want to organize their association with Russia, even if the Kremlin has not officially demonstrated this goal in public.

Five days ago, the Moscow-appointed authorities in the Zaporizhia region, for the first time, gave a timetable, declaring that they wanted to organize a referendum on Russia’s annexation from the beginning of autumn.