Home World War in Ukraine: Will it be time against Putin? 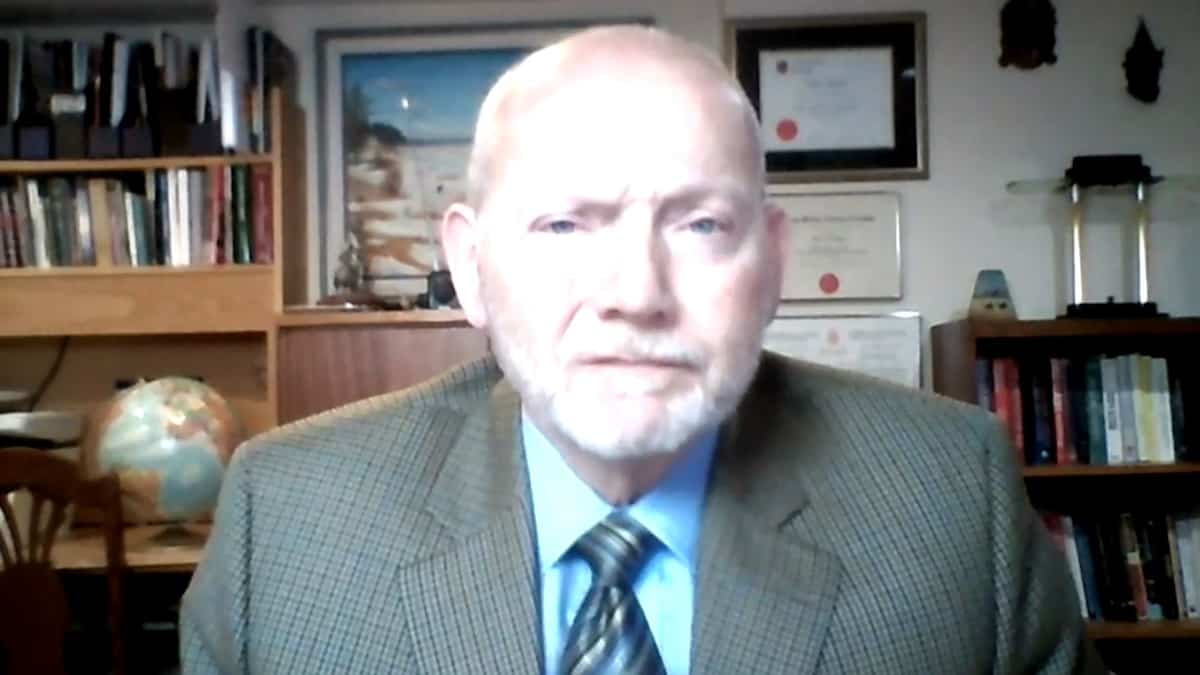 The war in Ukraine officially began two weeks ago, and this protracted conflict continues for Zelensky’s forces and President Putin’s forces, according to a retired major general.

“We end up with a war of attrition that can tip the balance on the Ukrainian side, but we have to stay realistic and realize that the Russians have a lot of depth,” Richard Blanchett says.

At first, Vladimir Putin believed that his army would have easily been able to control the major cities of Ukraine.

“There will be documents that would have been found, but I have no proof of that, that President Putin expected three to four days of maneuvering,” the former major general said.

Ukraine is the largest country in Europe, if we exclude the western part of Russia, and it is very difficult to take such territory, according to this former member of the Canadian Armed Forces.

“I would not be surprised if the morale of the Russian forces decreased because it is very difficult for this army to enter Ukrainian territory, especially with young soldiers,” he said.

Watch the full interview in the video above.