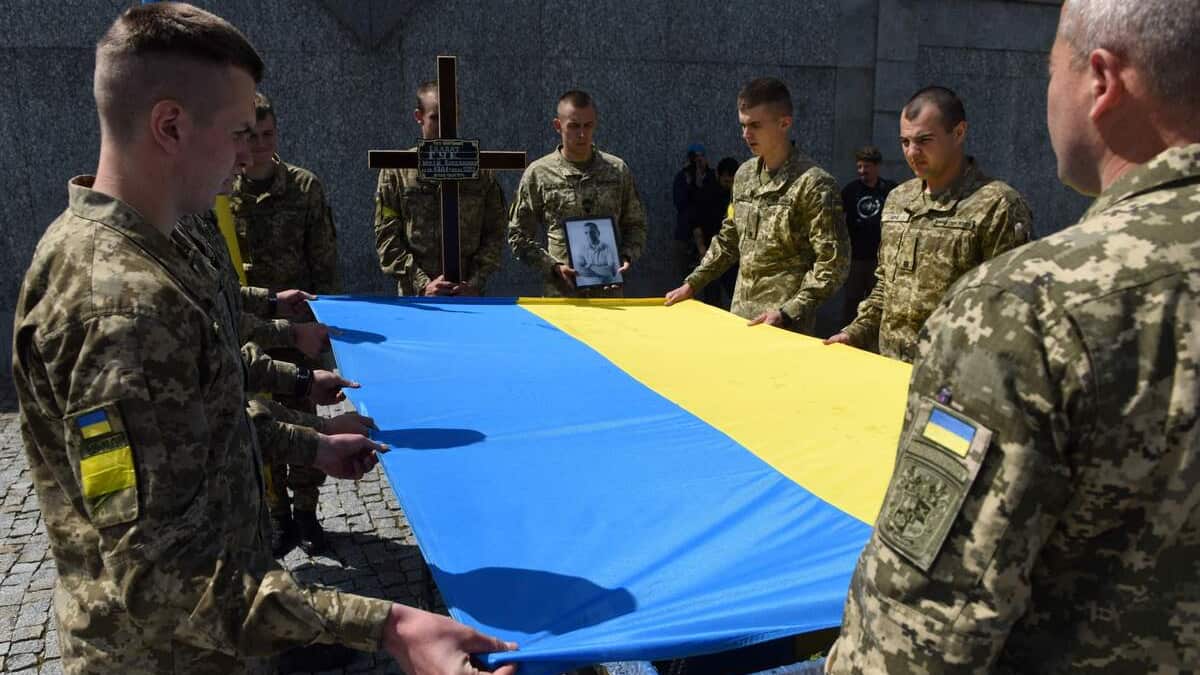 In a statement, the justice ministers or prosecutors of the United States, the United Kingdom, Australia, Canada and New Zealand said they “support” the actions taken by Ukraine’s Prosecutor General Irina Venediktova aimed at holding to account those responsible for “war crimes committed during the Russian invasion.”

Ukraine has opened thousands of war crimes cases allegedly committed by Russian soldiers since February 24 – and the first trial began this week.

“We support Ukraine’s pursuit of justice and through other international investigations, including the International Criminal Court” and other bodies, they said in their joint statement.

“We together condemn the actions of the Russian government and call on it to stop all violations of international law, stop its illegal invasion and cooperate” in order to be able to provide accounts, they wrote.

Their talk comes the day after the trial of a Russian soldier, the first to be tried in Ukraine for a war crime since the conflict began.

Vadim Chichimarin is accused of killing Oleksandr Chelipov, a 62-year-old man, on February 28 in the northeast of the country. He admitted the facts, and on Thursday, the prosecution demanded a life sentence.