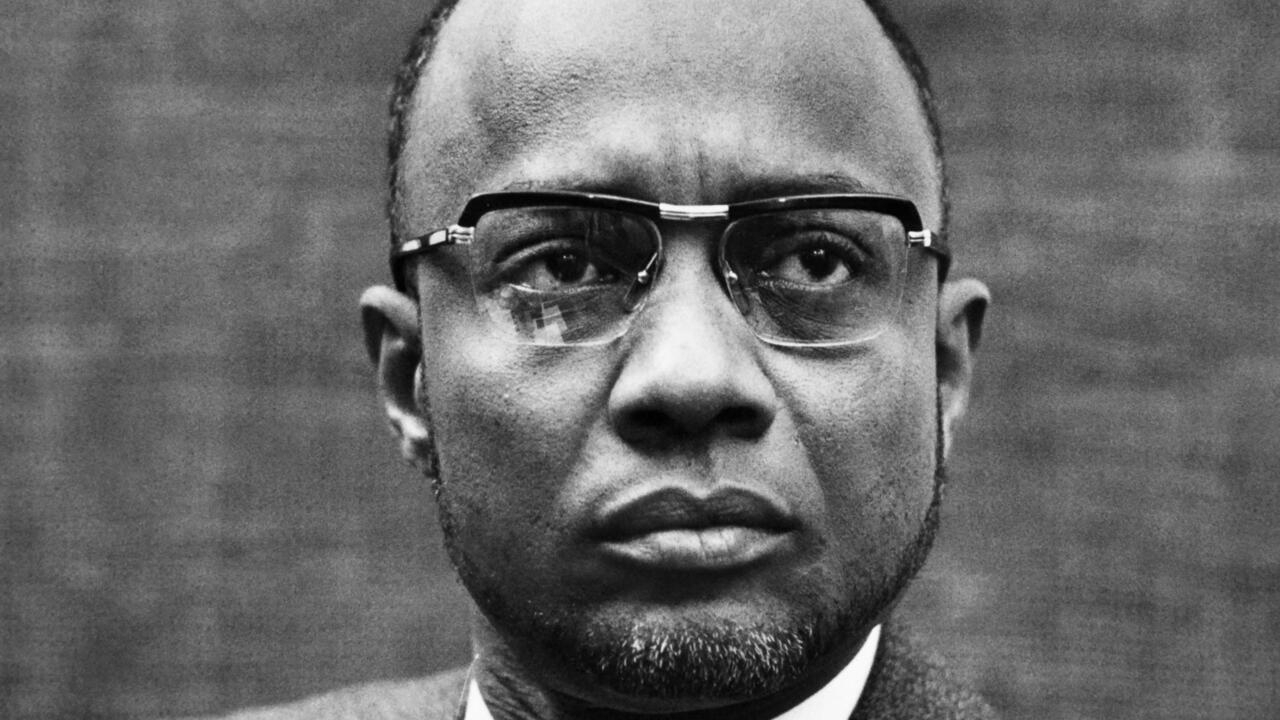 Popular Guerrilla Theory Pan-Africanism The Political Messages of Amílcar Cabral are at the heart of the liberation struggles of the former colonial Portuguese Empire. A brilliant nationalist leader, whose eloquence and intellectual depth, combined with his strategic talents, united his comrades in Cape Verde and Guinea-Bissau in combat, Cabral also participated in the creation of the Angolan Liberation Movement. Along with his friends Agostino Neto and Mario de Andrade.

Inspired by the letters and articles of the Caribbean psychiatrist Frantz Fanon, who himself took part in the Algerian liberation struggle, Amilcar Cabral is passionate about the sociology of colonial cities and the agronomy of the colonized lands. A reflection that combines his teenage experiences of famine in Cape Verde, as well as his critical analyzes of traditional peasant knowledge.

Founder of PAIGC, the African Party for the Independence of Guinea and Cape Verde, Cabral was assassinated by the Portuguese political police and had no satisfaction in living in the early hours of his country’s independence… Yet he was confident of his people’s victory over the Portuguese army, and he was right.

With the contribution of the historian Amzat Bukari Yerba, the author of the book africa unite, Published by La Découverte; Anushka de Andrade, daughter of Mario Pinto de Andrade and daughter of Amilcar Cabral, whom I thank very warmly for sharing her precious archive; Researcher Maria Benedita Basta, co-author of the book “Noticieros ICAIC: 30 years of cinema news in Cuba», edited by Ina; and Miguel Martins, RFI’s Head of Lusophone Service for His interview with Ana Maria Cabral, Cabral’s widow, was interviewed for the RFI Mar Verde survey.