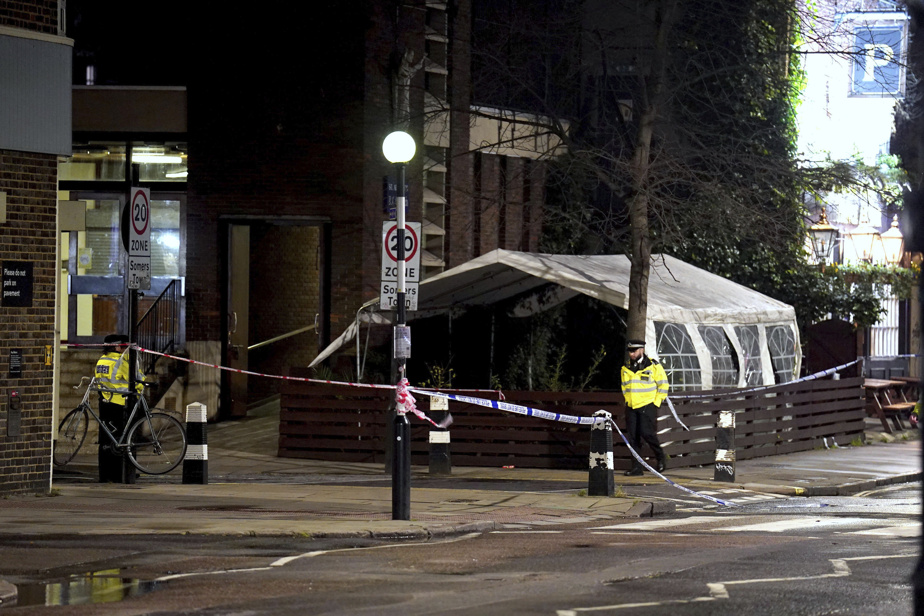 (London) A 7-year-old girl is in a critical condition after a shooting at a London church on Saturday injured five others, police said.


The faithful, who had come to attend a mass in honor of a mother and daughter who died in November, fled screaming from this Catholic church in the capital when gunfire rang out.

“According to preliminary investigations, shots were fired from a moving car, which then drove away from the scene,” the Greater London Police said in a statement to the eyewitness appeal.

A neighbor told the Palestinian News Agency, “I heard this loud explosion and thought it was not normal, and the next minute everyone was screaming and screaming.”

In addition to the seven-year-old, another 12-year-old girl and four women were injured in the shooting near busy Euston station.

The other girl was discharged from the hospital after being treated for minor injuries to her leg.

Police said four other women, ages 21 to 54, whose lives are not in danger, remain in hospital.

An eyewitness told the MyLondon news site that the shots were fired as mourners attending the service watched the ensuing doves being released.

The priest in charge of the service, Father Jeremy Trud, told the PA news agency that it was a mass in honor of Sarah Sanchez, 20, and her mother, who died at the age of one month. Periods in November, the first was from leukemia and the second from thrombosis.