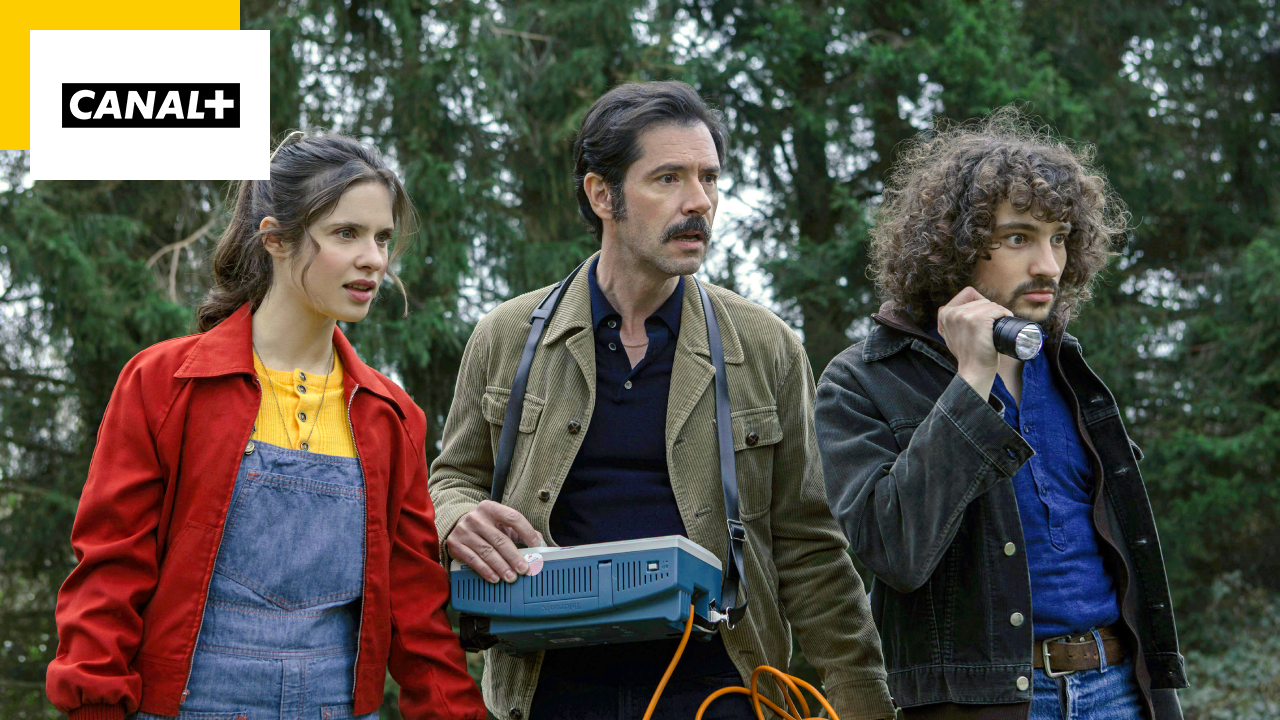 The end of the applause for Jiban. Despite the enthusiasm of critics, the encrypted channel decided not to renew the paranormal investigations of Didier Mathur (Melville Popud) and his team, not being able to find its audience.

The irresistibly quirky, caustic and antique OVNI(s) series, created by Clémence Dargent and Martin Doerr, who follows the adventures of a team of scientists in search of evidence of extraterrestrial life in France at the end of the 1970s, unfortunately will not be entitled to a result worthy of this name.

According to the information on the site TeleramaCanal+ decided not to renew the show for a third season, despite the enthusiasm of the press since its launch. “The qualitative studies by Canal+ are clearly excellent, but the audience is not enoughSays Anthony Cordier.

For the director of the series’ season, the disappointment is great. “TEveryone wanted to continue. The actors were on point. We were doing something different, the harmony within the teams was rare. I will miss this joy.”

The sci-fi comedy Melvil Poupaud, Michel Vuillermoz, Géraldine Pailhas, Daphné Patakia and Quentin Dolmaire, however, brought a breath of fresh air to the channel’s fantasy film lineup, thanks to its light tone, specifically in Its iconic theme. And his gallery of delicious performers. Unfortunately, UFOs did not manage to find their audience.

“We are in a moment of fierce competition between broadcasters. It’s a TV game.” Martin Doerr, a Femis graduate screenwriter as his co-author Clemence Dargent admits. “I wanted to continue, but I’m not angry. I’d rather thank Canal for trusting us and for trying to make this series exist.”

So frustrated viewers will remain dissatisfied at the end of the second season, because the series will not be entitled to a real result. But Martin Doerr is optimistic: “(…) II tell myself that the epilogue, five years later, in another form, may see the light of day…You never know what life is.”

This cancellation occurs during the restructuring of the fiction division of Canal + following the announcement of the departure of its director, Fabrice de la Patellière, at the beginning of the year. Télérama has contacted the channel and did not wish to comment on this decision.