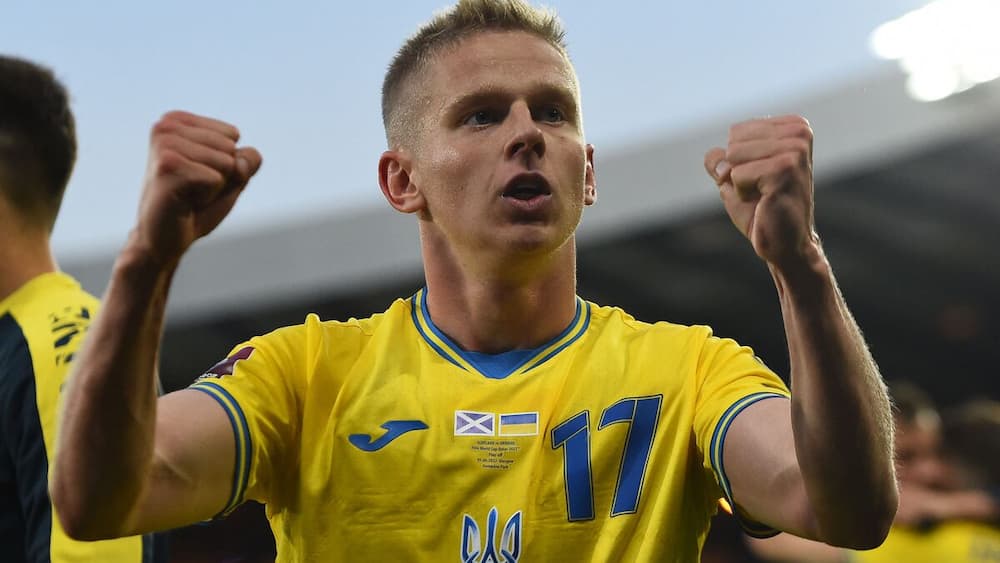 Arsenal announced that Ukrainian midfielder or full-back Oleksandr Zinchenko signed with Arsenal on Friday for 30 million pounds (35 million euros), without specifying the duration of the contract.

Zinchenko, who has been at Manchester City since 2016, will find Mikel Arteta in London, who was Pep Guardiola’s assistant at Sky Blues at the time.

“He is a player I know well personally and I continued to follow him after the end of my years at Manchester City,” the Arsenal boss explained in 2019.

“Alex is a very high quality player and he will give us options and versatility,” said the technician of the Ukrainian player who can play any position on the left flank or more in the middle.

Zinchenko will also find his former City teammate at Arsenal, Brazilian striker Gabriel Jesus, who signed at the start of the transfer window for 45 million pounds (53 million euros).

Zinchenko, who played 52 games for Ukraine, played 128 games with City, and won four league titles and four cups, in addition to the FA Cup, but he participated in only 15 tournaments last year.

He should get more time to play for Arsenal who finished fifth last season, narrowly short of qualifying for the Champions League.