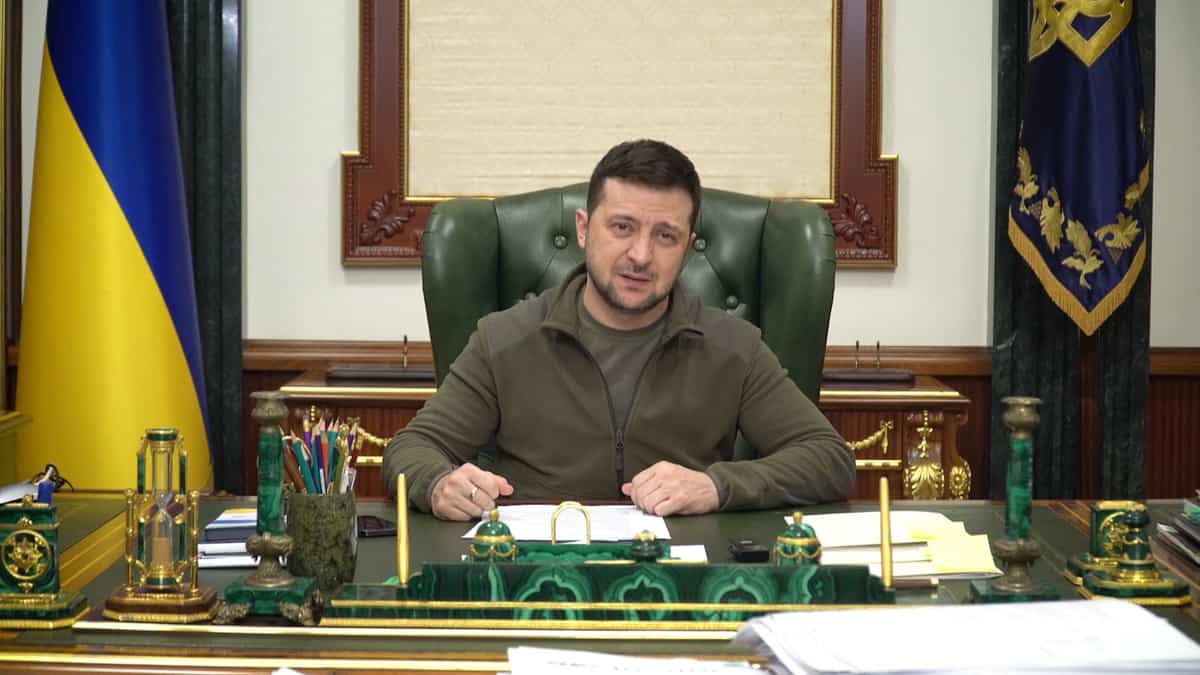 We heard promises thirteen days ago. “Thirteen days we were told that we would be helped in the sky, that there would be planes, and they would be delivered to us,” he said in a video posted on Telegram.

• Read also: direct | The thirteenth day of the bombing

“But the responsibility for this also lies with those who in the West for 13 days could not decide (…). About those who did not secure the Ukrainian airspace from the Russian killers.

Mr. Zelensky is calling for the creation of a no-fly zone over Ukraine, but that option has been flatly ruled out by both the United States and NATO.

On Saturday, Kremlin chief Vladimir Putin warned that he would consider such a region “participation in armed conflict.”

On the ground, Russian forces continue to spread around the cities, or bombard them, on the thirteenth day of the Russian invasion—which Moscow called a “special military operation.”

On Tuesday, the Ukrainian authorities announced that at least 21 people were killed in Russian air strikes on the city of Sumy, near the Russian-Ukrainian border.