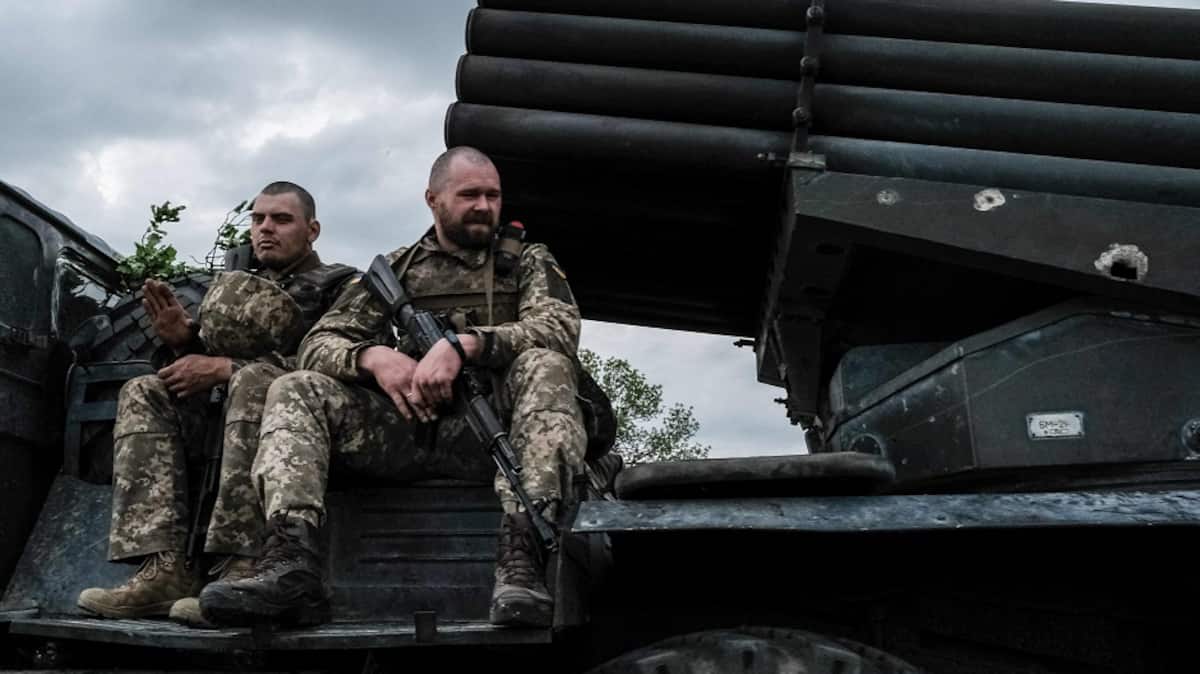 The head of the Ukrainian Military Intelligence predicted that the war in Ukraine would witness a “turning point” in August and that Russia would be defeated “before the end of the year”, stressing that Kyiv would succeed in regaining all of its territory.

Victory will not be “easy”, but “it will happen”, Kirillo Budanov stated in an interview with the British channel Sky News published on Friday evening, where he appeared calm and says that he is “optimistic” in light of the current development of the conflict.

He predicts that “the turning point will be in the second part of August” and “most military operations will be completed by the end of the year”.

He emphasized that at the end of this war, “we will return Ukrainian power to all the lands we lost, including Donbass and Crimea.”

These statements come at a time when particularly intense fighting is raging in the Donbass (east), partly controlled since 2014 by pro-Russian separatists, on which Moscow has been the focus for weeks without much progress.

According to Mr. Budanov, the Russian army is “inflicting huge losses in men and weapons”, especially because Ukraine knows “everything” about it, including its military plans.

On the military level, the Ukrainian Ministry of Defense estimates Russian losses at more than 26,000 men, 199 aircraft and about 1,200 tanks since the invasion began on February 24. However, there are no independent statistics available.

Mr Budanov also claimed that Russian President Vladimir Putin was in “very poor physical and psychological condition”, stressing that he was “extremely ill” and that he was suffering from “several illnesses at the same time, including cancer”.

According to him, the Ukrainian victory will lead to a “change of direction in Russia”, a coup to overthrow the Russian president is already being prepared in Russia, he said. “It is impossible to stop them,” he said.