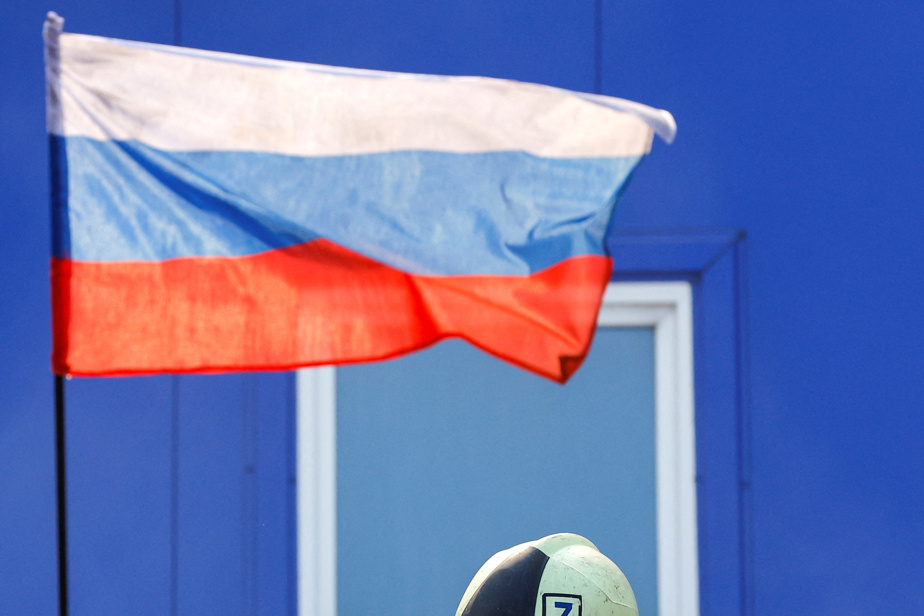 (Washington) A US State Department spokesman said on Tuesday that a senior Russian official had been tasked with organizing a “mock” referendum to annex Ukraine’s territory to Russia, saying the vote could take quickly.

Vedant Patel told a news conference that Sergei Kirienko, deputy head of the Russian presidential administration and a confidant of Vladimir Putin, is overseeing efforts to “attempt to annex” Ukrainian territory” to Russia, which, if carried out, would be illegal.

The White House had already warned On August 24, Moscow may declare one or more “illegitimate” referendums in occupied Ukraine in the coming weeks.

“The mock referendum will attempt to legitimize the public land grab, which violates the Ukrainian constitution and international laws,” Patel said.

“The United States and the international community know the truth, which is that all of Ukraine was and will be Ukraine,” he added.

On August 24, the US executive specified that such referendums could be held in Kherson (south), in Zaporizhia, in the separatist regions of Donetsk and Luhansk, as well as in Kharkiv, the second largest city in the country.

Russia annexed Crimea in March 2014 after the intervention of Russian special forces and a referendum that Kyiv and the West denounced as illegal.