Home World Ukraine: the dynamics of the Russian offensive is “positive”, says Putin 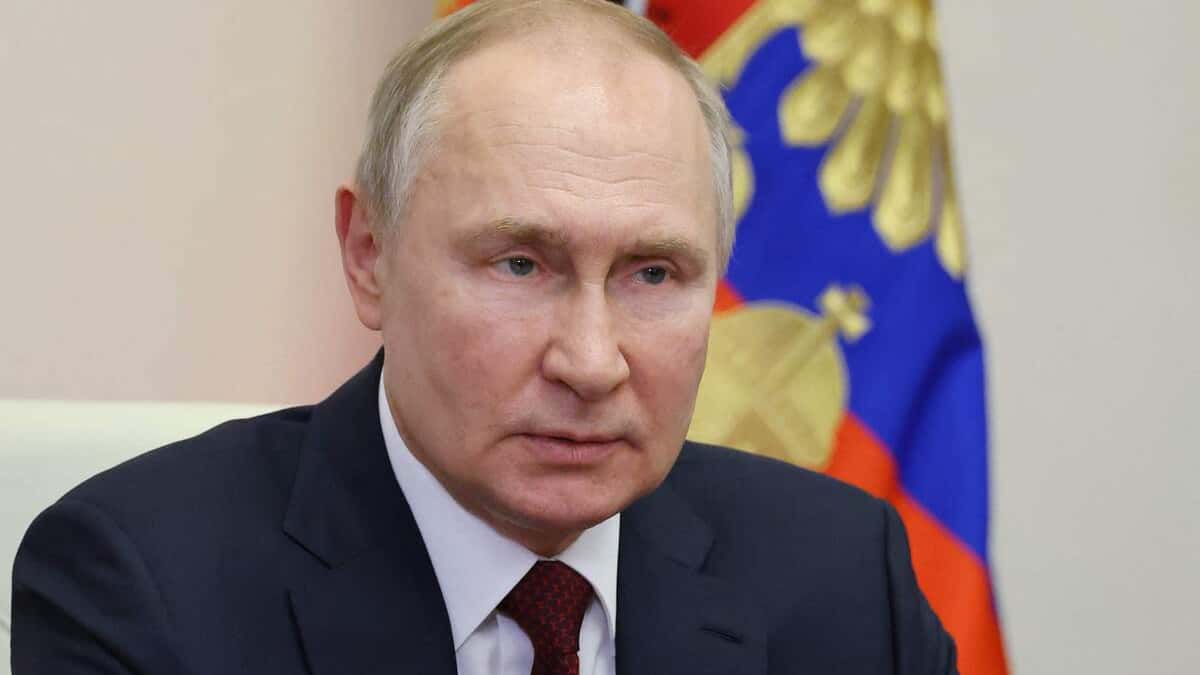 Russian President Vladimir Putin estimated that the military campaign in Ukraine was following a “positive dynamic” after the announcement of the capture of the city of Solidar (east), which Kyiv still denies.

• Also read: Zelensky: “Russian terrorism” will only stop with weapons

• Also read: Ukraine: Russia claims to have captured Solidar, and fighting continues, according to Kyiv

The dynamic is positive and everything is going according to the plans of the Ministry of Defense and the General Staff. I hope that our fighters will still please us more than once with their military results.

When asked on the tarmac of an airport, near the Russian presidential plane, he answered a question from a journalist from the “Russia-1” channel, who asked him about “news coming from Solidar,” which the Russian army claimed on Friday to have occupied it.

The capture of this modest area was presented in Moscow as a victory, after several months of disappointments, particularly the withdrawal from the Kharkiv region (east) and the large city of Kherson (south) in the face of Ukrainian counterattacks.

According to the Russian military, the conquest of Solidar, where there are important salt mines that could theoretically make it possible to protect equipment and infiltrate behind enemy lines, is a move to encircle the neighboring city of Bakhmut, which Moscow is trying to smash. Conquer for months.