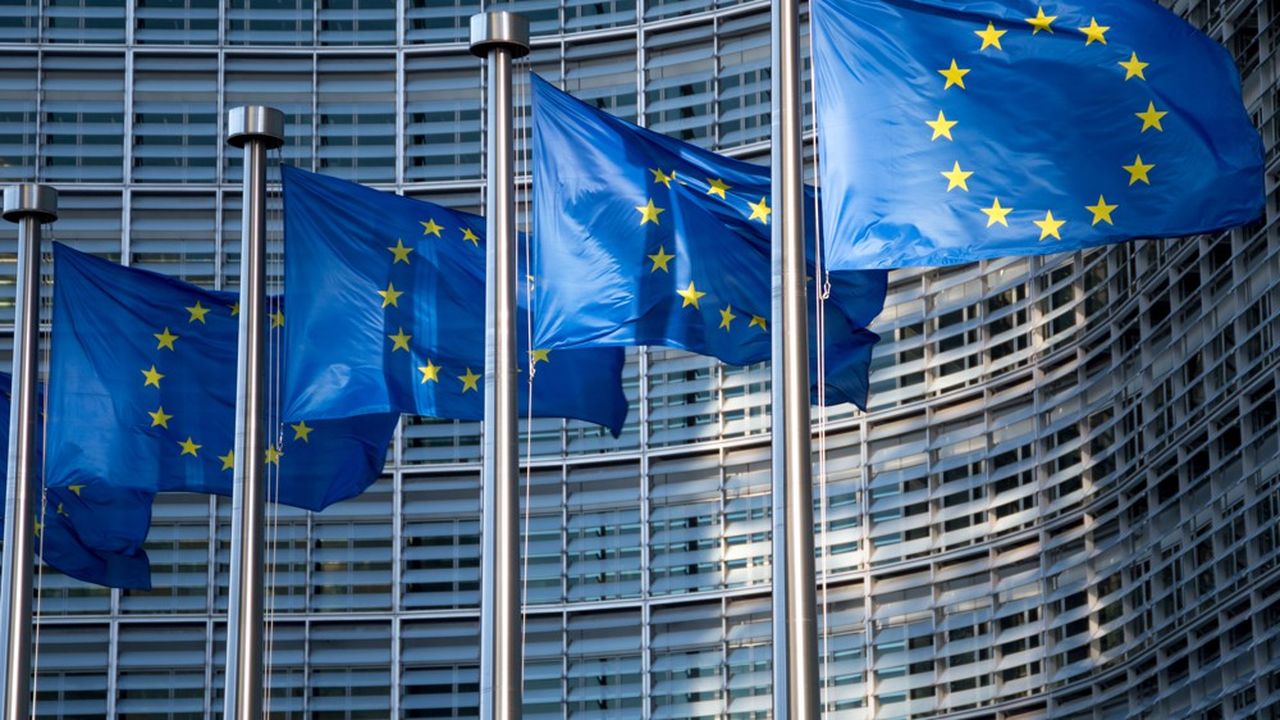 Since the start of the Russian invasion of Ukraine, the European Union has decided a series of political and economic sanctions measures against Russia. Sanctions are approved by a large majority of European citizens, according to a Eurobarometer survey conducted by the European Commission this summer: 78% of Europeans support the sanctions set by the EU, and 68% support sending supplies of ‘military equipment’. to Ukraine.

The Eurobarometer is conducted regularly within the European Union and is a survey that allows the institution to measure the state of public opinion towards its various bodies and actions. Worked with it since 1974, it explores various topics, both political and societal. For the last survey conducted at the beginning of the summer, 26,000 people out of 447 million people in the 27 EU countries were questioned.

The latest Eurobarometer, published at the beginning of September, specifically questions the actions of the European Union and member states in connection with the war in Ukraine. Although they generally support EU measures, almost all respondents express their support for the Ukrainian people: 92% support sending humanitarian aid to Ukraine and 90% support the reception given to Ukrainians fleeing the war.

In France, the majority of respondents said they were generally satisfied with the EU’s response to the Russian invasion of Ukraine (45%), even if it was a lower proportion than in the Union as a whole (57%). At the top, Portugal, Poland (78%) and Denmark (76%) have the highest proportion of the population who say they are satisfied. Conversely, in four countries, a majority say they are not satisfied with the EU’s response: Greece (59%), Estonia (54%), Cyprus and Slovenia (51%).

When asked about the economic consequences of the war, a large majority of Europeans agree that the conflict had serious consequences for their country (88%). A smaller percentage found that the geopolitical situation in Ukraine had a direct impact on its financial situation (62%).

But this general impression contains disparities according to the different countries of the union: in Luxembourg, almost a third of respondents (31%) believe that the war in Ukraine did not have serious financial consequences for their country, unlike countries such as Greece and Cyprus. Or Portugal almost all deplore the economic situation.

Since the last survey, which was conducted in the winter of 2021, the outlook for the state of the European economy has deteriorated sharply, which returned pessimism to the opinion of the majority, having been severely affected by the health crisis: the European Union badly rose from 44% to 51% between the winter of 2021 and the summer of 2022, which Expands the gap between “good” and “bad” opinion to 11 points. During the 2008 crisis, the good opinion of the European economy fell from 58% in 2007 to only 23% in 2009.