Lviv, a major city in western Ukraine relatively spared from the fighting so far, was hit by a series of Russian strikes on Saturday afternoon, two of which targeted a fuel depot and wounded five, according to local authorities.

• Read also: [EN DIRECT] 31And the War Day in Ukraine: Here’s the Update

• Read also: Ukraine: Germany cracks down on the use of the letter “Z”

“Five people from the first site needed medical care,” he added, adding that there were no fatalities and that a fire was being put out at the second site.

“With today’s strikes, the assailants want to salute President Biden, who is currently in Poland,” said Lviv Mayor Andrich Sadovy.

The latter had posted a video on Telegram a little earlier, in which we see him in a school, which he said is located within walking distance of the second location where the shots hit. “The windows are shattered,” he said at the time, “but the people are still alive and that’s the most important thing.”

For his part, the head of the Ukrainian Presidential Administration, Andrech Yermak, said on Telegram: “The Russian missile strikes on the city of Lviv are an attempt to intimidate the Ukrainians, the diplomats of democratic countries who are in the city.”

The structure affected by the first eruptions is located in the Lytchakivsky district, east of the city.

Shortly after the strikes, journalists saw a large billow of thick black smoke and flames rising over this neighborhood.

An eyewitness who gave only his first name, Taras, told AFP that he was in front of his building when he heard a whistle, and then passersby shouted: “Rocket.”

“I looked up at the sky, a missile was flying, followed by a plane. Thirty seconds later another missile appeared. Then I heard two explosions, one very loud, resounded in the sky, the other more silent on the ground. Then a large column of black smoke appeared in that direction, The 21-year-old said.

A large city close to the Polish border, Lviv has been relatively spared since the beginning of the Russian invasion. It became a refuge city for the displaced and at the beginning of the war hosted several Western embassies that were moved from Kyiv. Also stops there are many refugees who leave for Poland or other EU countries.

The city witnessed the first strike on March 18, which hit an aircraft repair factory near the airport, without causing any casualties, according to the mayor. On March 13, Russian cruise missiles targeted a large military base 40 kilometers northwest of Lviv, killing at least 35 people and wounding 134. 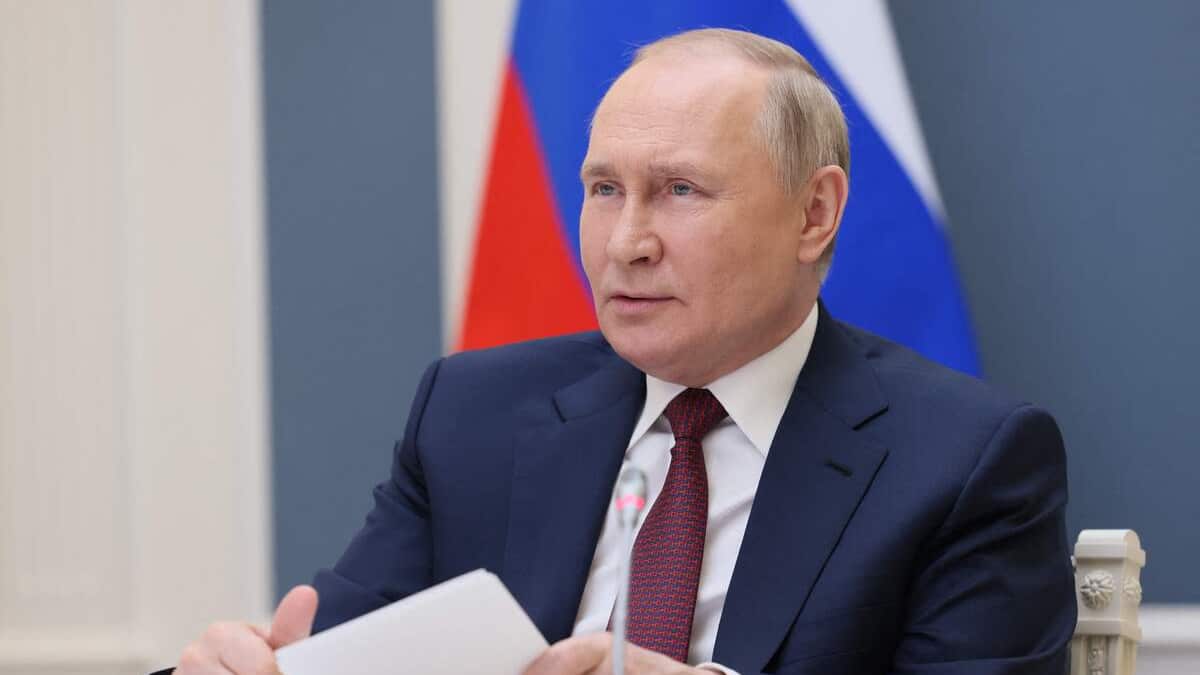 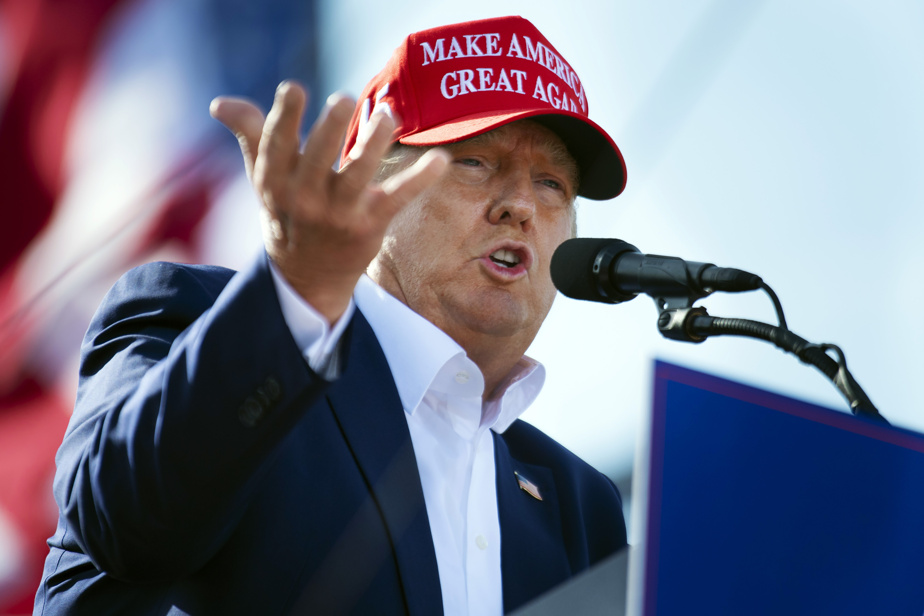