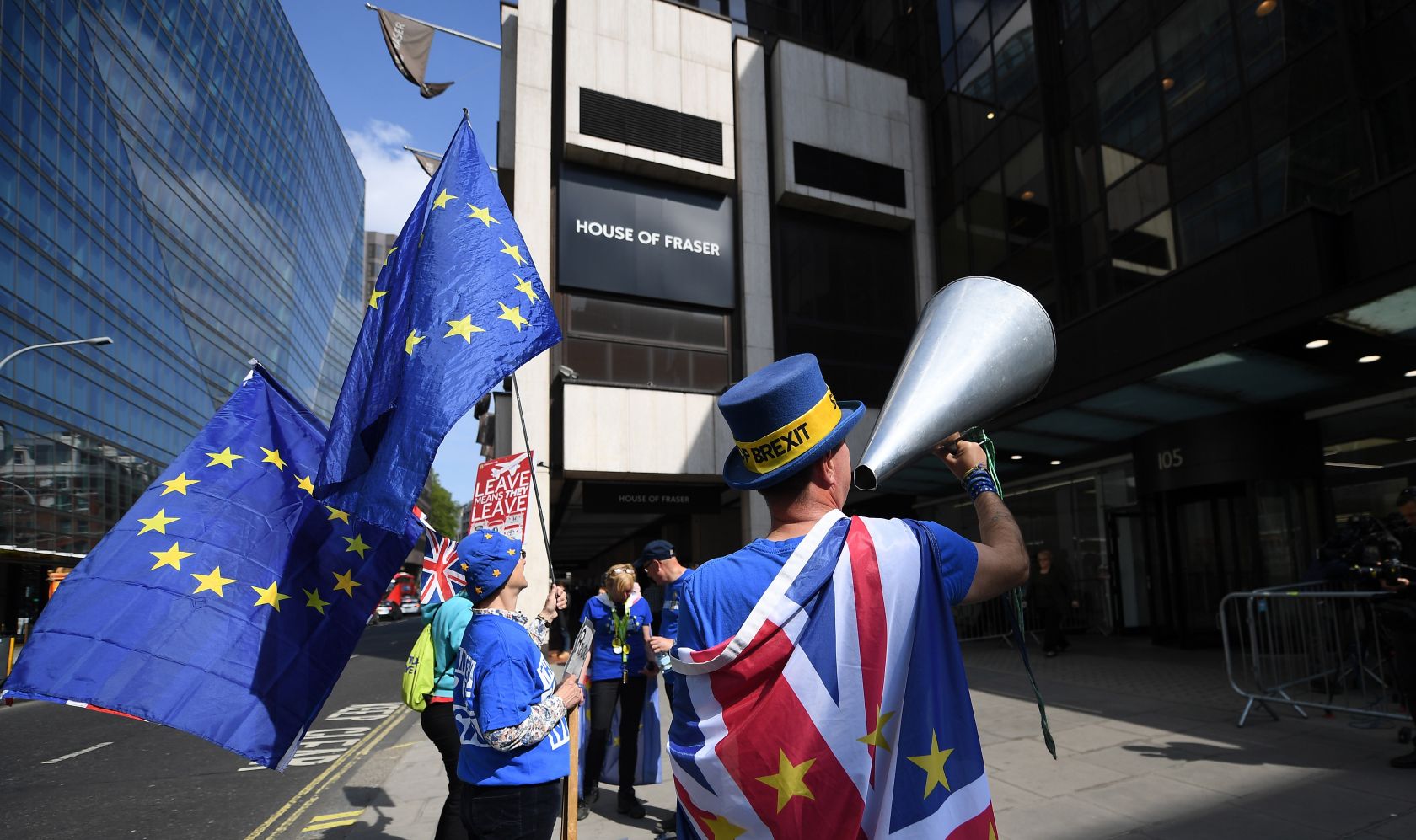 The UK has approved nearly 400,000 residence permits requested by the Portuguese as part of the post-Brexit process.

According to the UK Home Office, as of December 31, 436,650 applications were submitted by Portuguese nationals.

Permanent (fixed status) status is granted after five years of continuous residence in the country, but those who have been there for a shorter period receive temporary status (pre-determined status) until they have completed the necessary time.

The report also notes that 43,710 of Portuguese requests were repeated, either for permission or to move from temporary to permanent status.

Of the Portuguese repeated requests, 2,510 were rejected and 390 were awaiting responses.

It is difficult to understand the actual number of people in the EU settlement programme, said university researcher, Kuba Jablonovsky. [EU Settlement Scheme, EUSS] Because of the way the process is run.

“Because the Ministry of the Interior does not allocate a unique identifier to candidates, the analysis of the number of candidates must be based on probabilistic methods and navigate through different registered cases. The system is getting more complex,” he said, according to the Portuguese agency.

Jablonovsky, who works on the EUSS project for the University of Exeter, said he raised the problem in October 2019 and “it could have been resolved”. [because] There were a few repeated requests in the system, but it was too late now. »

Another problem is that “nobody keeps track of how many people have EUSS status and are still in the UK”, with many leaving the country in the meantime.

EUSS was opened in 2019 after the United Kingdom left the European Union to secure residence status for citizens of the European Union, Iceland, Switzerland, Norway and Liechtenstein and their immediate family members in third countries.

The UK government continues to accept applications as long as there are “reasonable reasons” for the delay, and promises a “workable and flexible” approach.

Without proof of status or certificate of application, European immigrants or their family members lose their rights to live, work and access health, educational and social support services in the UK.