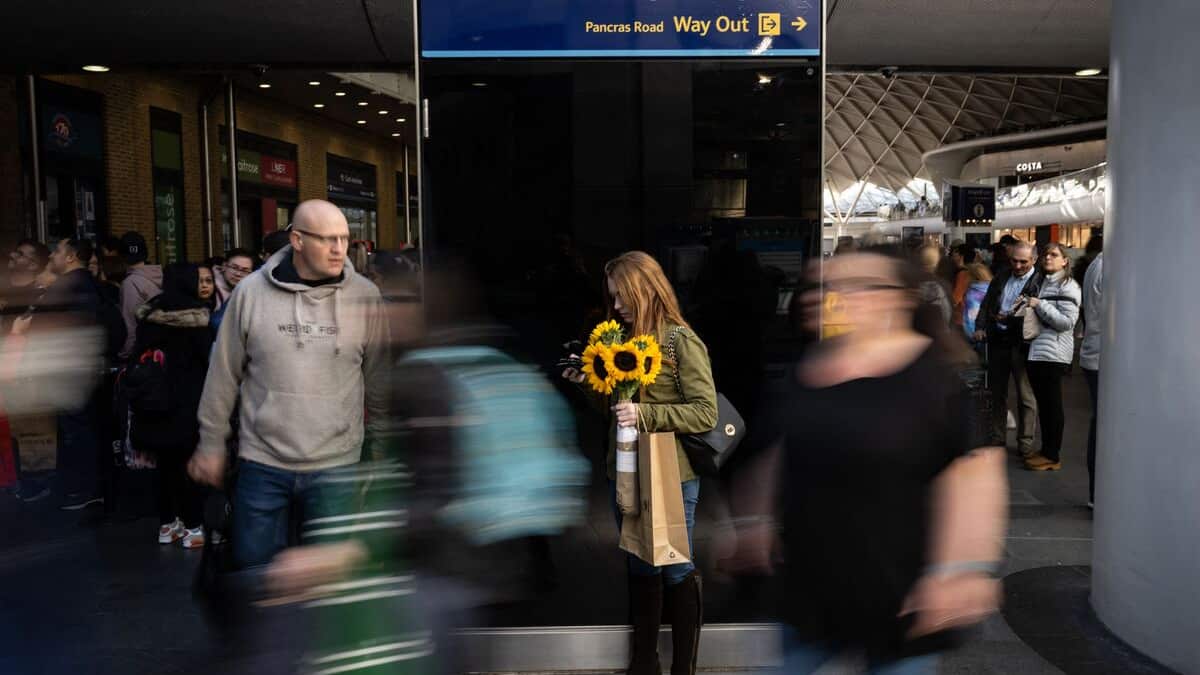 A “major” blackout on several train lines to and from London’s Paddington station, which is still ongoing, has left thousands unable to attend Elizabeth II’s funeral.

• Read also: More than 250,000 people marched in front of the coffin of Elizabeth II

The turmoil that began on Monday, with thousands of Britons heading to the capital or Windsor Castle for the royal funeral, continued on Tuesday, according to a tweet from Britain’s railway operator Network Rail.

“Tuesday morning, travel only if necessary (…) we will work ‘during the night and during the day on Tuesday’ to ‘repair electrical cables’ between Reading in West London and Paddington Station in London,” details this message.

A power outage cut train lines to and from this London station from 6:30 am on Monday, frustrating the plans of thousands of travelers who were planning to attend the late Queen’s funeral on September 8.

Many Britons found it very difficult to get to Windsor on Monday because trains were disrupted, and hundreds of others were stranded in the middle of the night in Paddington or Reading station after the funeral, according to several British media.

See also  Putin 'won't succeed' in splitting the EU, according to Charles Michel