Home entertainment Toulouse. Back to school courses in Cinémathèque – 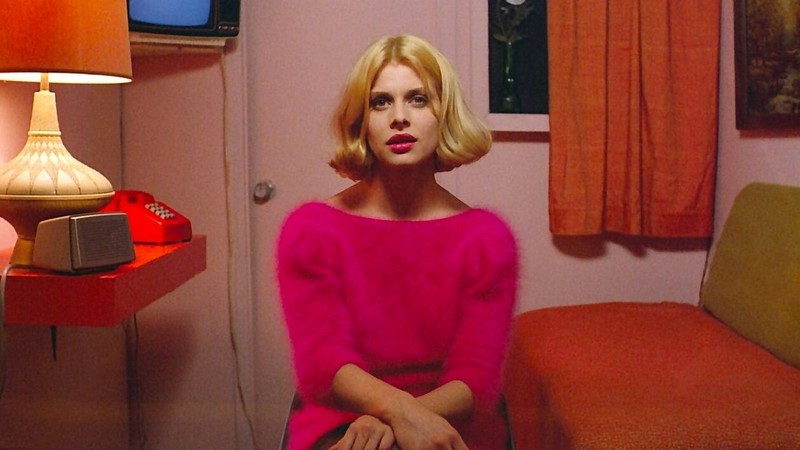 One of the back-to-school events will undoubtedly be the presentation of the restoration of Fernando Arrabal’s film, Viva la muerte! Long censored and almost invisible, this cult film was brought back by the Cinémathèque de Toulouse and screened at the last Cannes Film Festival as part of the Cannes Classics.

The opportunity to return with Arrabal to the history of film, its filming, and the adventure of its restoration that will be the history of our institution. This is indeed the first image restoration of a heritage film to have been fully implemented by Cinémathèque.

A long time ago, in a editing room far, far away…in this wonderful book just published by Carlotta Films and Almano Films, Paul Hirsch takes a look at his career and talks to us about the art of editing. In partnership with Festival 2 Cinéma de Valenciennes, Carlotta Films, Almano Films, ENSAV and the University of Toulouse Jean Jaures, the cinema will welcome this wonderful montage artist as part of an exceptional French tour. a cinema meeting do not miss !

In partnership with the 27th edition of Cinespaña, this year the cinema invites you to immerse yourself in Spanish police cinema. Rodrigo Soroguín, who has renewed the genre in a few films, will introduce us to the so-called “Black Spanish”.

With the festival, as part of the France-Portugal 2022 season, João Pedro Rodriguez, one of Portugal’s most exciting and award-winning directors, will be invited.

Thirty partners, two hundred international artists, La Biennale International Live Arts Festival Toulouse Occitanie is back for its second edition. Cinémathèque is part of the adventure this time around. For more than a year, in a partnership that brings together Cinémathèque, Le Vent des Signes, RING – Oceanic Landscape, and Maison Salvan, multidisciplinary Moroccan artist Abdessamad El Montasir has set up. It will present, in the four places, Memories of Ashes, a collection of audio, film and visual works that rethink history and question the impact of trauma on individuals.

Finally, the Back to School exhibition will feature Positif, which is celebrating its 70th anniversary. After more than 700 issues, we’ll be back with critic N.T. Binh on what makes for “positive spirit” and about this critical adventure that has moved, fueled, and highlighted cinema so much.